Tag: War between Cambodia and Thailand 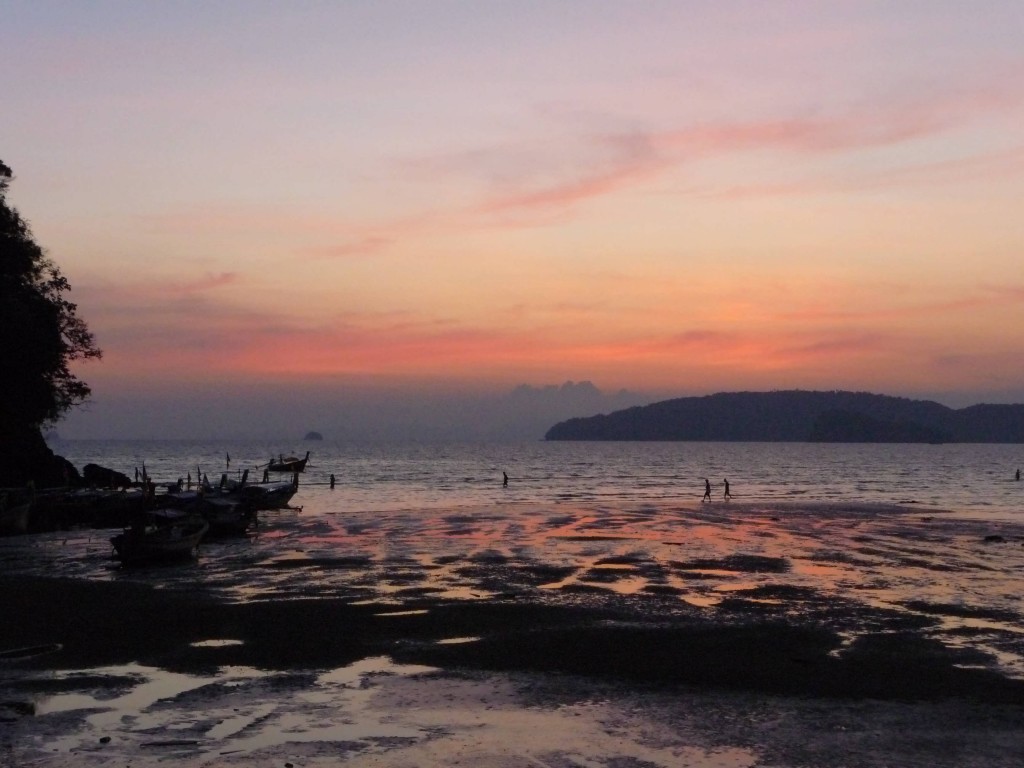 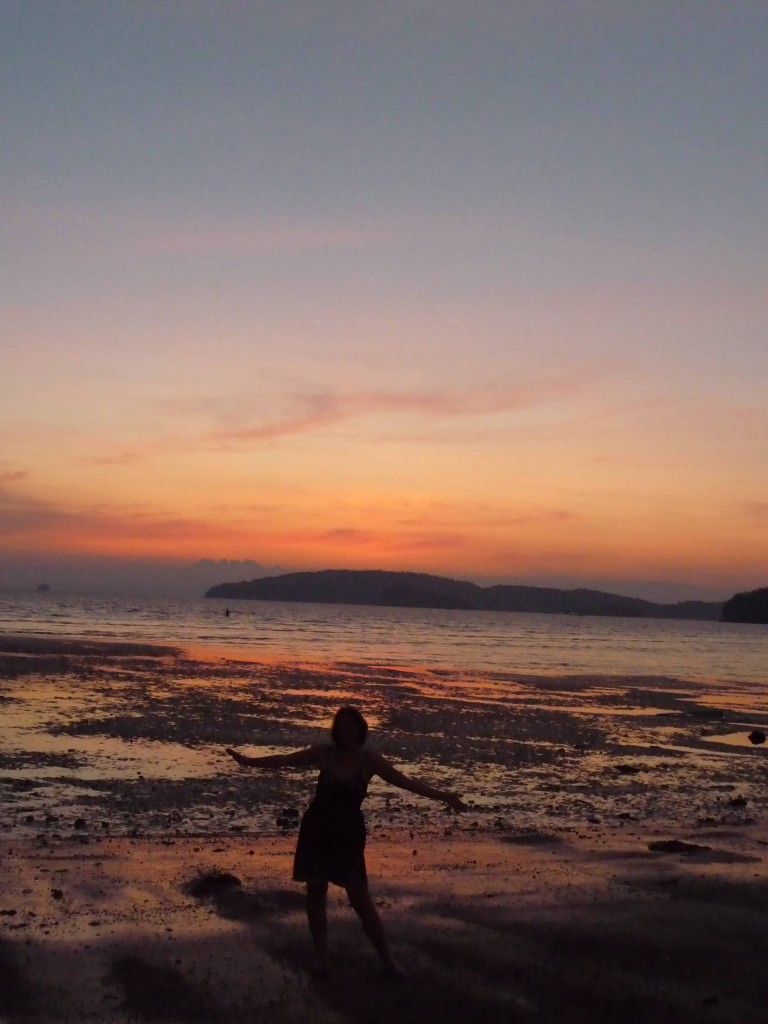 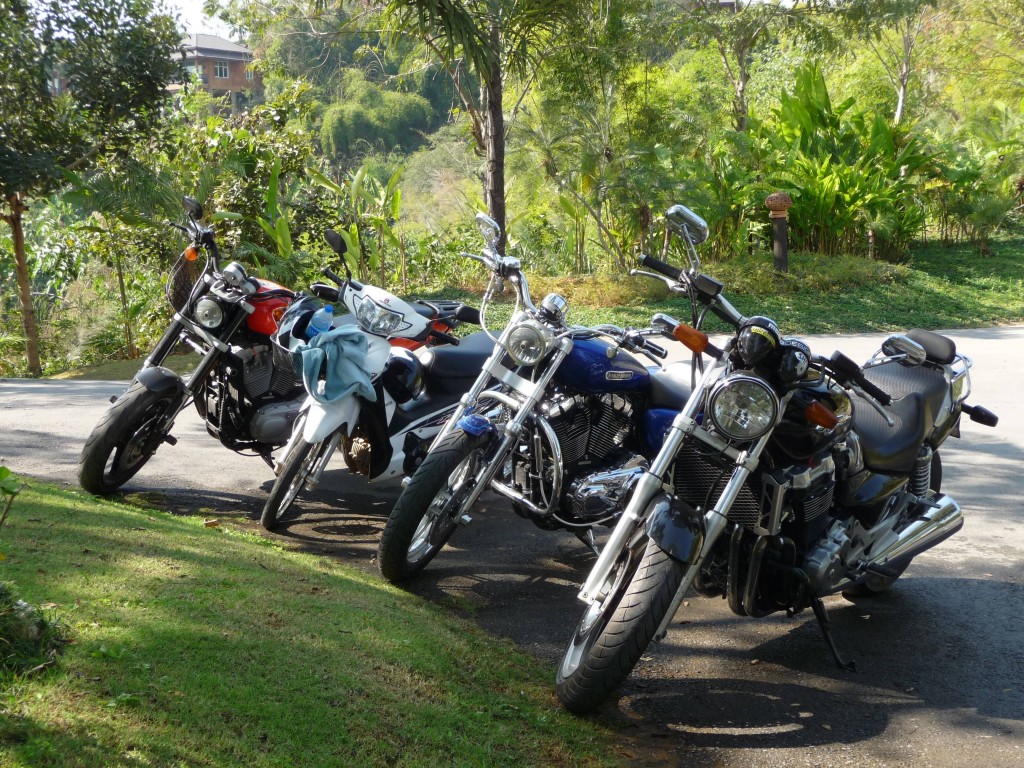 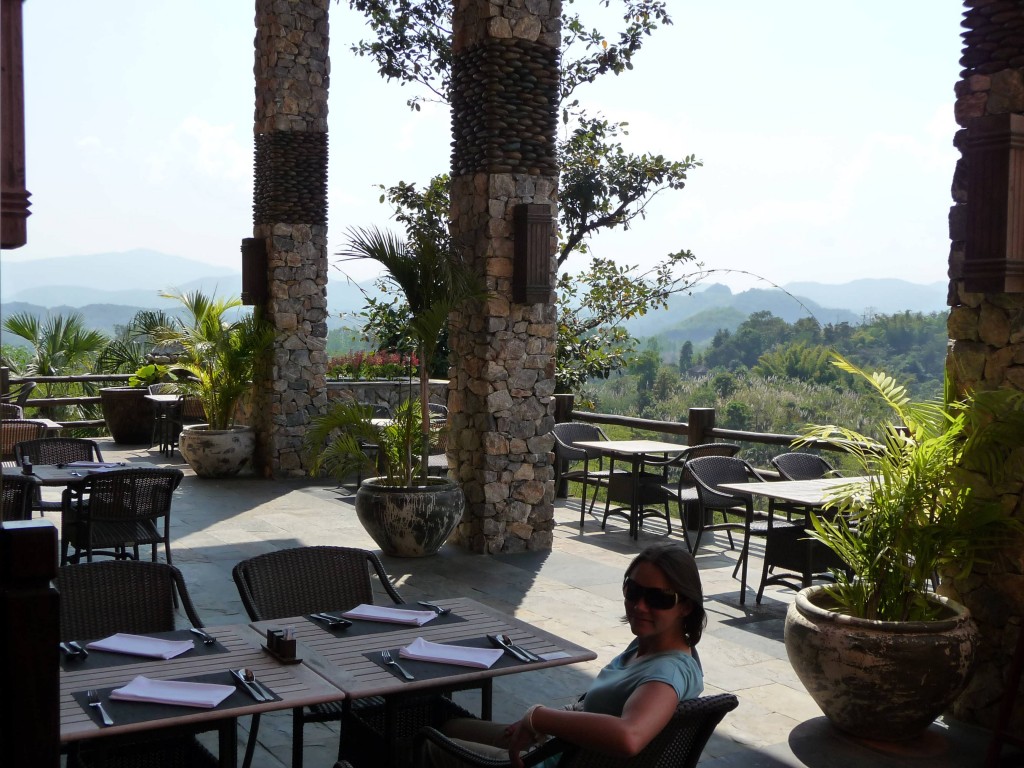