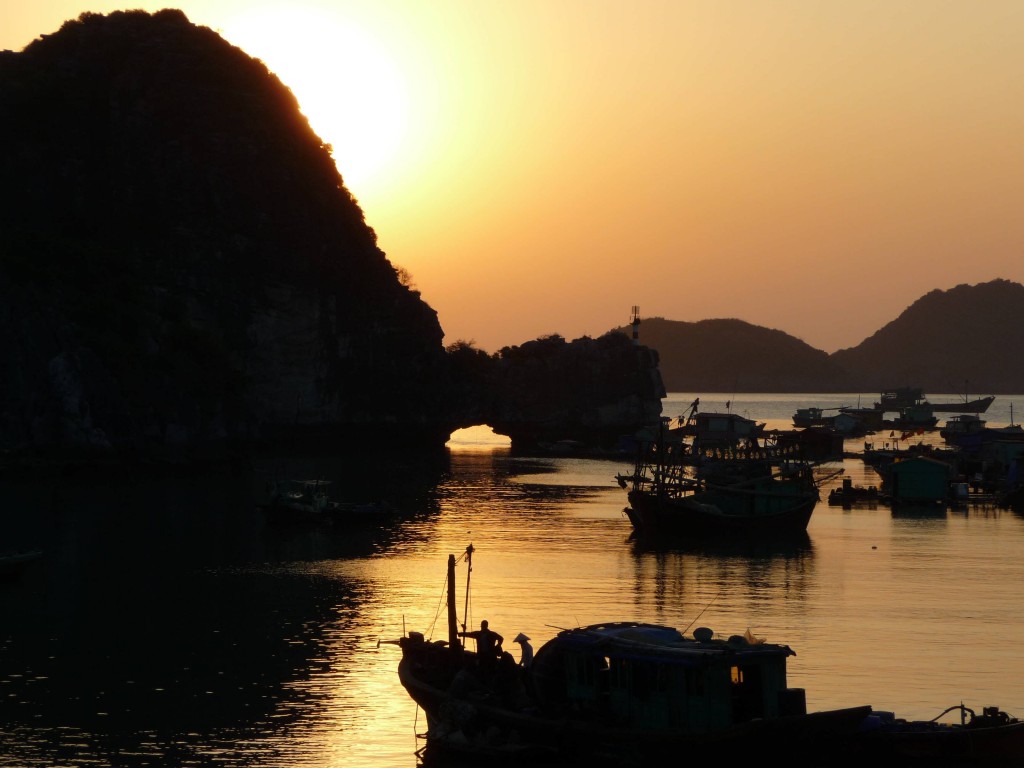 The past week or so on Cat Ba island has seen us celebrating a fair bit!  We have accidentally become sort of like travel advisors for other distraught travellers who have made it through the gaunlet to Cat Ba.  As we mentioned before we came here via Halong Bay so were very lucky – it seems the stories of why not to come via public transport were true and heaps of people arrive here in not-so-happy states.  The upside of this for us is that we have made quite a few friends here!

We have spent a lot of time on the beaches, and coastal cliff walkway and have also motorbiked around the island and visited the national park again also.  We really have been very lucky to stay here for a couple of weeks and getting to see the beautiful bays of Ha Long, Bac Bo and Lan Ha and Cat Ba every day. 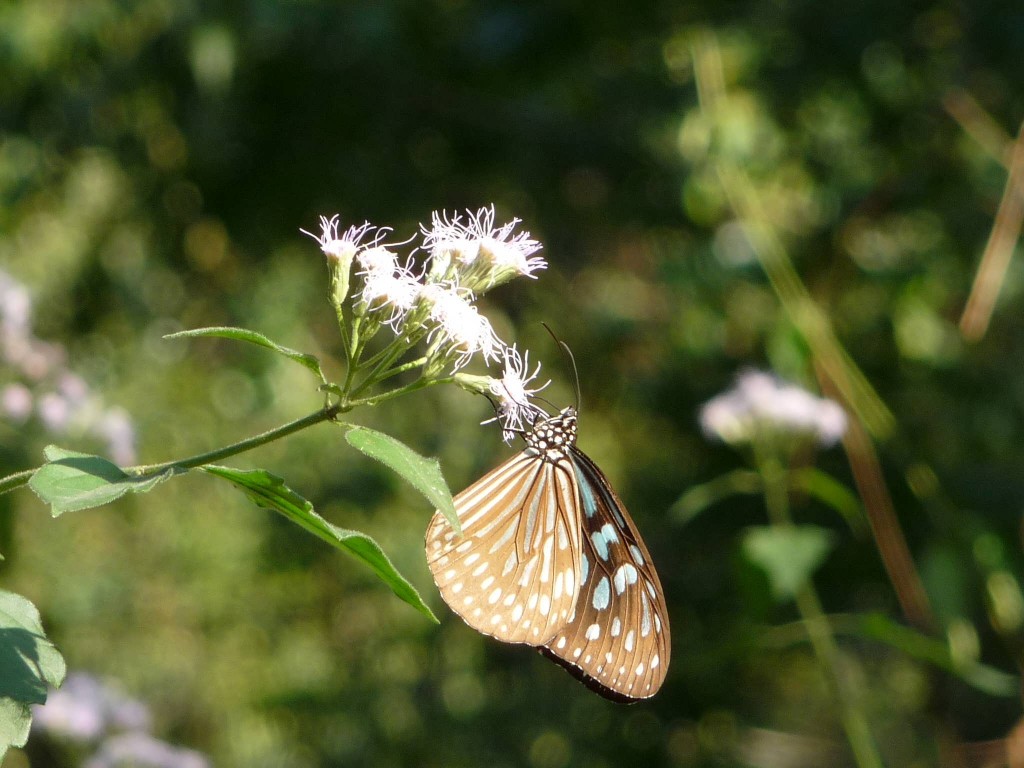 Our time in the National Park was particularly fun because we were the only ones in the spot we chose to hang out in and there were millions of butterflies around us so it was really cool.  We took the bike on the path that was meant to take us to the lake in the park, funnily enough though the neither the map or the guy we rented the bike off mentioned that after a few km’s the path became stairs – not so bike-friendly.  It turned out to be a really nice afternoon though to just sit amongst the trees in the sun for a while and also ride along the pretty coastline. 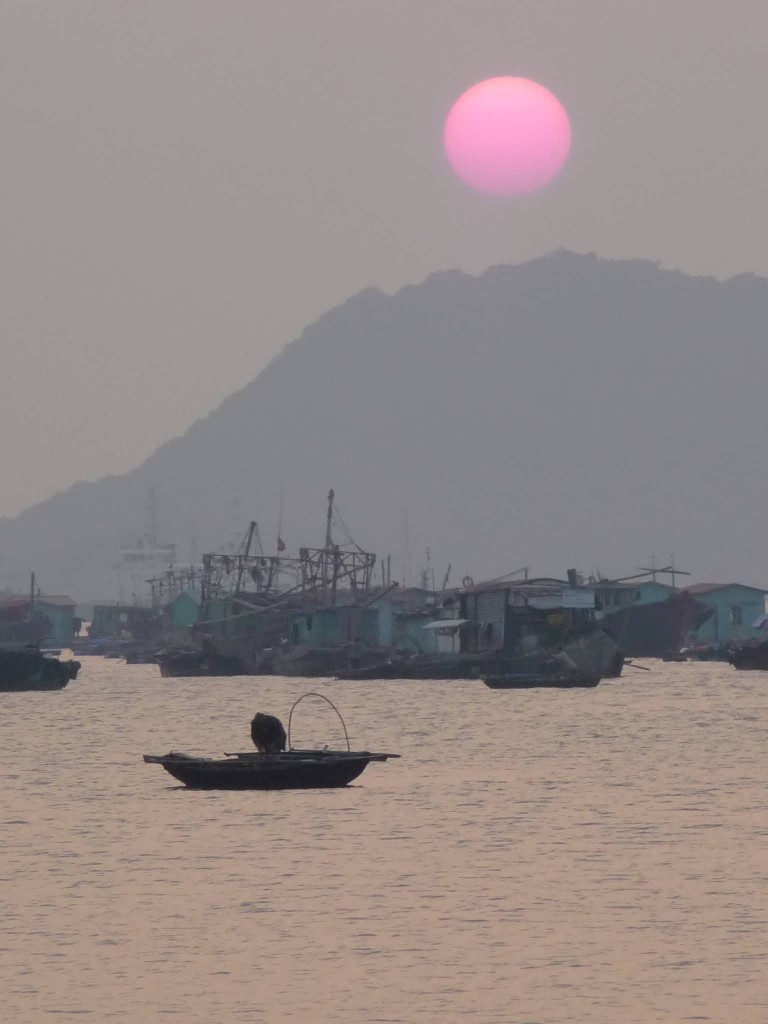 One crazy phenomena here is that because it’s the middle of winter, there is a lot of mist/fog/cloud around and it means that most of the time you can look directly at the sun and it is sort of just like looking at the moon – not bright, and ranging between white and dark red depending on how high it is in the sky.  The photo above was the last sunset for 2010 which was pretty cool! 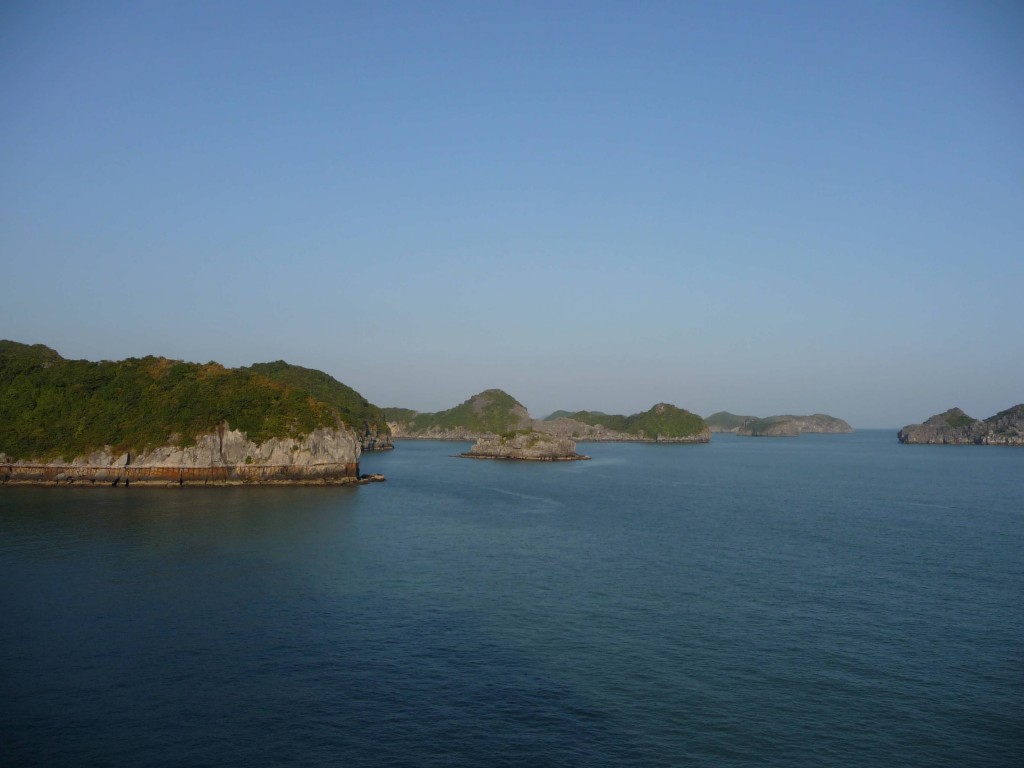 For Dre’s birthday we pretty much just chilled, ate, drank and spent time seeing the beautiful bay.  We saw yet another awesome sunset and then went to dinner with some of our new friends Mike (from USA) and Dykla (from Israel) which turned out to be a hilarious and really fun night.

New Years Eve was much of the same, we got our hopes up early in the night because the Vietnamese set up a stage with lights and flags and massive speakers, and at about 5pm started playing some really cool music – like actual western music that is cool and not just the stuff you usually hear in Asia… so we were getting all pumped that we would have awesome music for New Years and were really enjoying listening to it… and then it finished at 9pm!  What? – it’s NYE!  So many people were mystified as to why it would finish so early, but hey, that’s just part of the fun of being on this crazy continent!  We ended up finding our Canadian friends again that we’d met the day before so welcomed in the new year with them and Mike and Dykla.  Our hotel showed us the Sydney fireworks on TV and we were sad to have missed them after the awesomeness of last year, but then reminded ourselves that we are here in Asia which is still pretty fun in itself!  We are really looking forward to 2011 and seeing more of the world, re-visiting Luang Namtha and seeing our families and friends again.  We miss you guys!  Our photos are here.