After 6 nights in our plateau apartment that we had rented for the full week, we decided to end our Canada trip in style.  We have been so spoilt on this trip, staying in such amazing and breathtaking hotels that we thought it would be fitting to end the trip this way as well.  So, we checked out of the little apartment early, and headed straight back to our original Montreal hotel, Fairmont Queen Elizabeth.  It was definitely a fantastic way to spend our last night.  We checked into their premium royal suite – and what can we say?  IT ROCKED!!!!  A few pics of the suite are here. 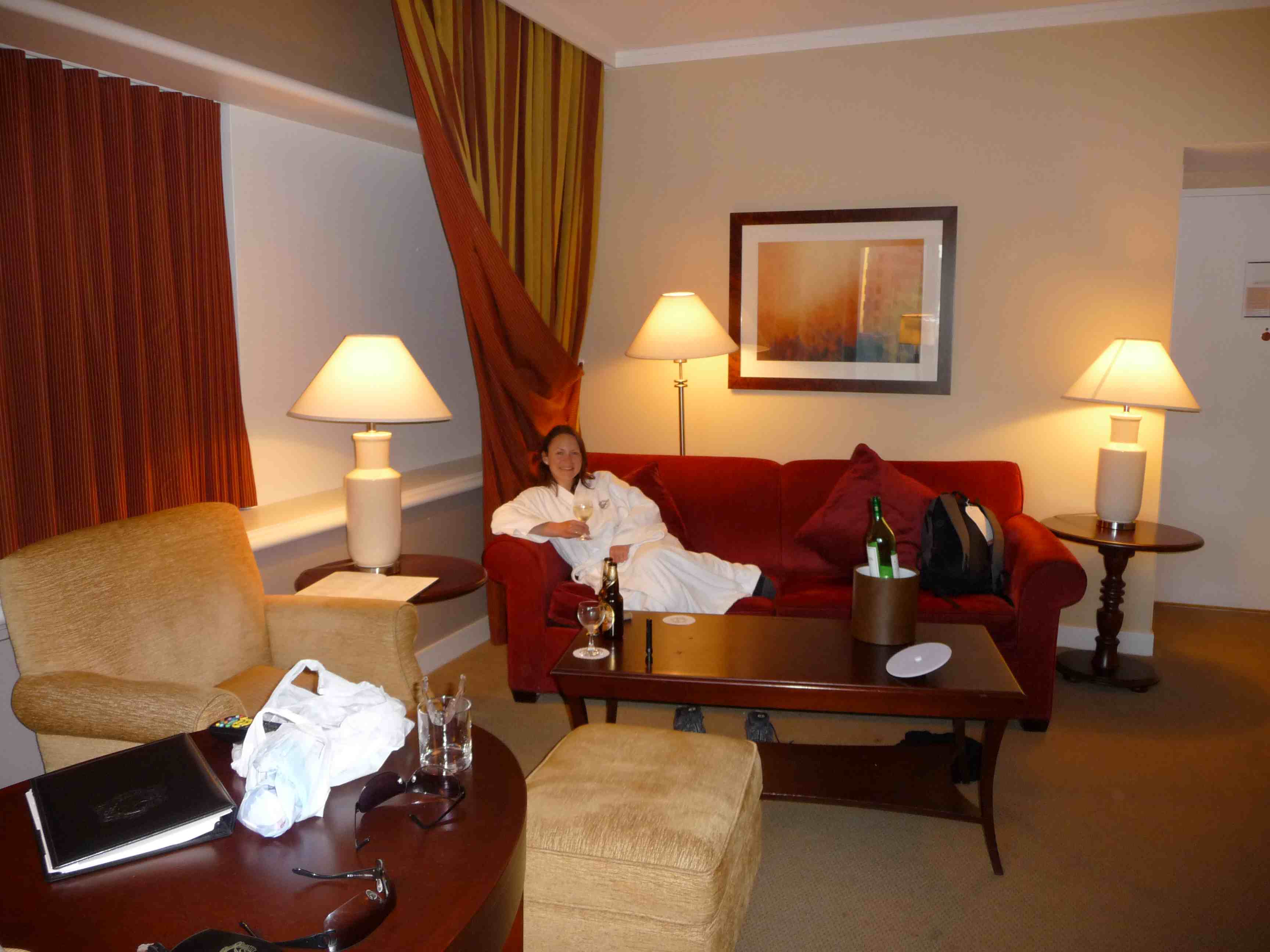 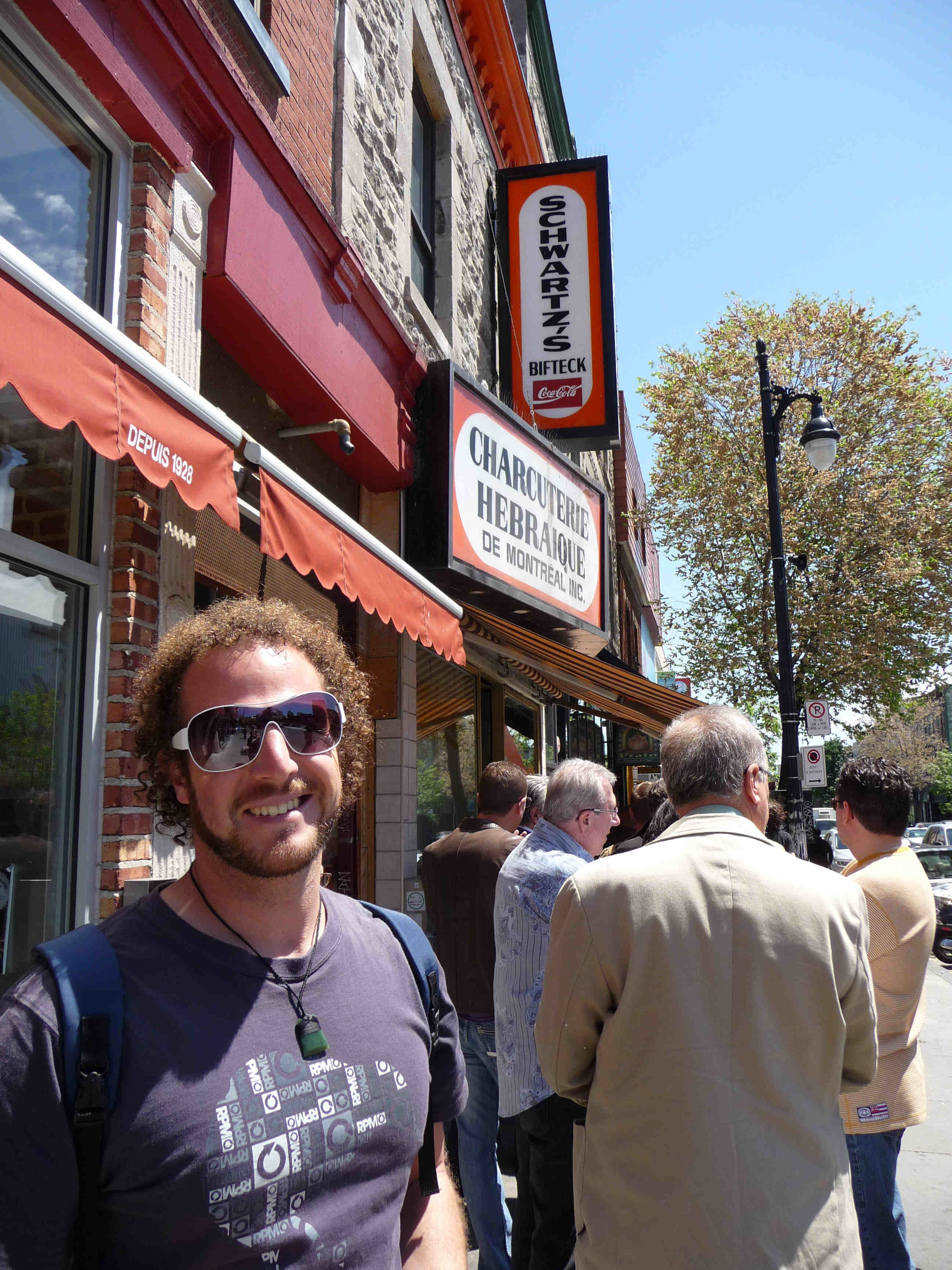 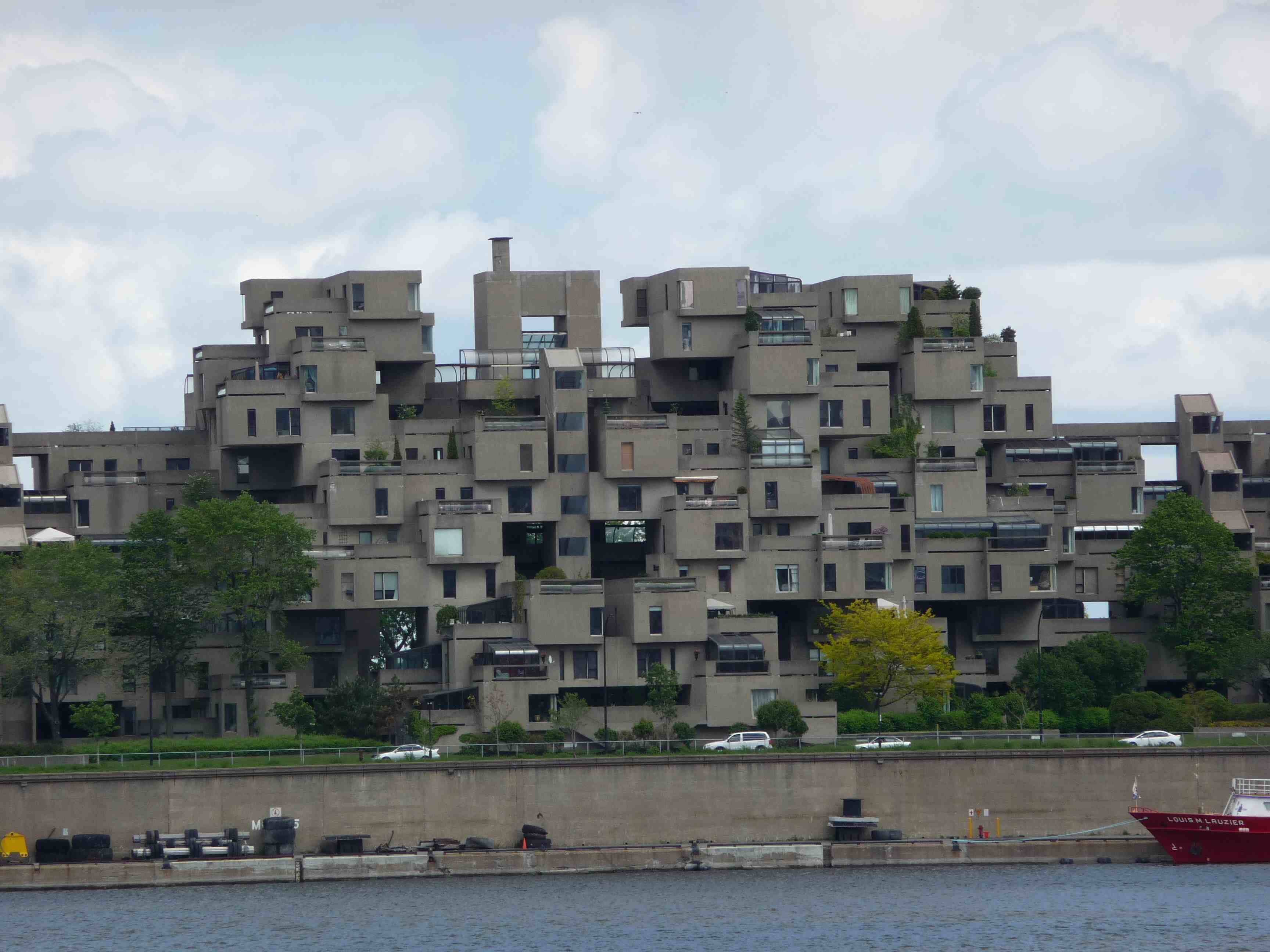 We have had a great few days and have managed to see quite a few things… We visited the world famous Schwartz’s for some smoked meat – the second time we both ate meat in Canada.  We also visited Habitat 67 (above) to see the iconic housing built for expo 67 and the most expensive housing in Montreal on the sought after waterfront.  Another place we went is Notre-Dame Basilica (below).  We nearly didn’t go into the Basilica and were SO glad as it was truly awesome.  We even managed to stumble into the Montreal food and wine festival and had a great time there.  Some more photos are here. 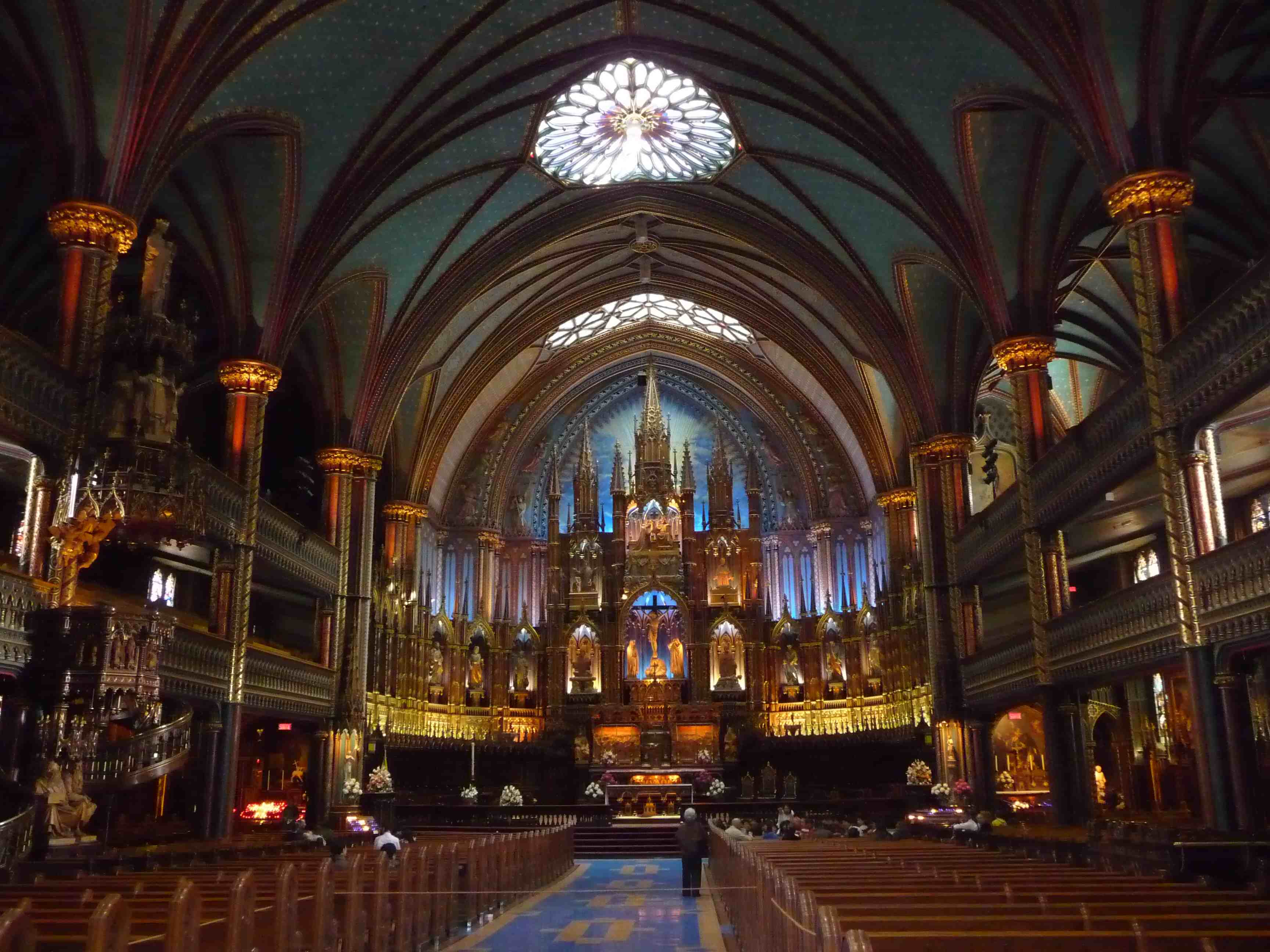 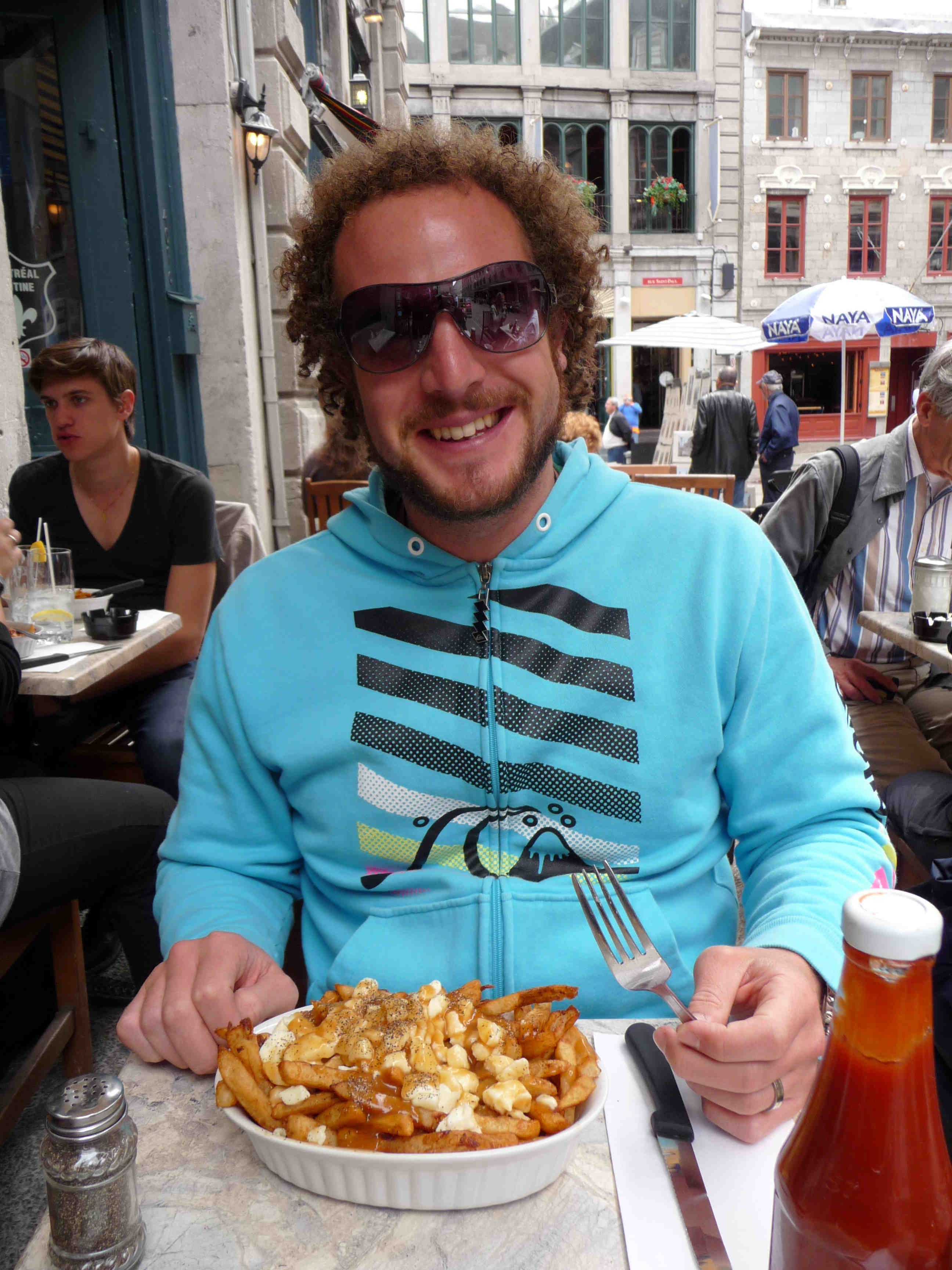 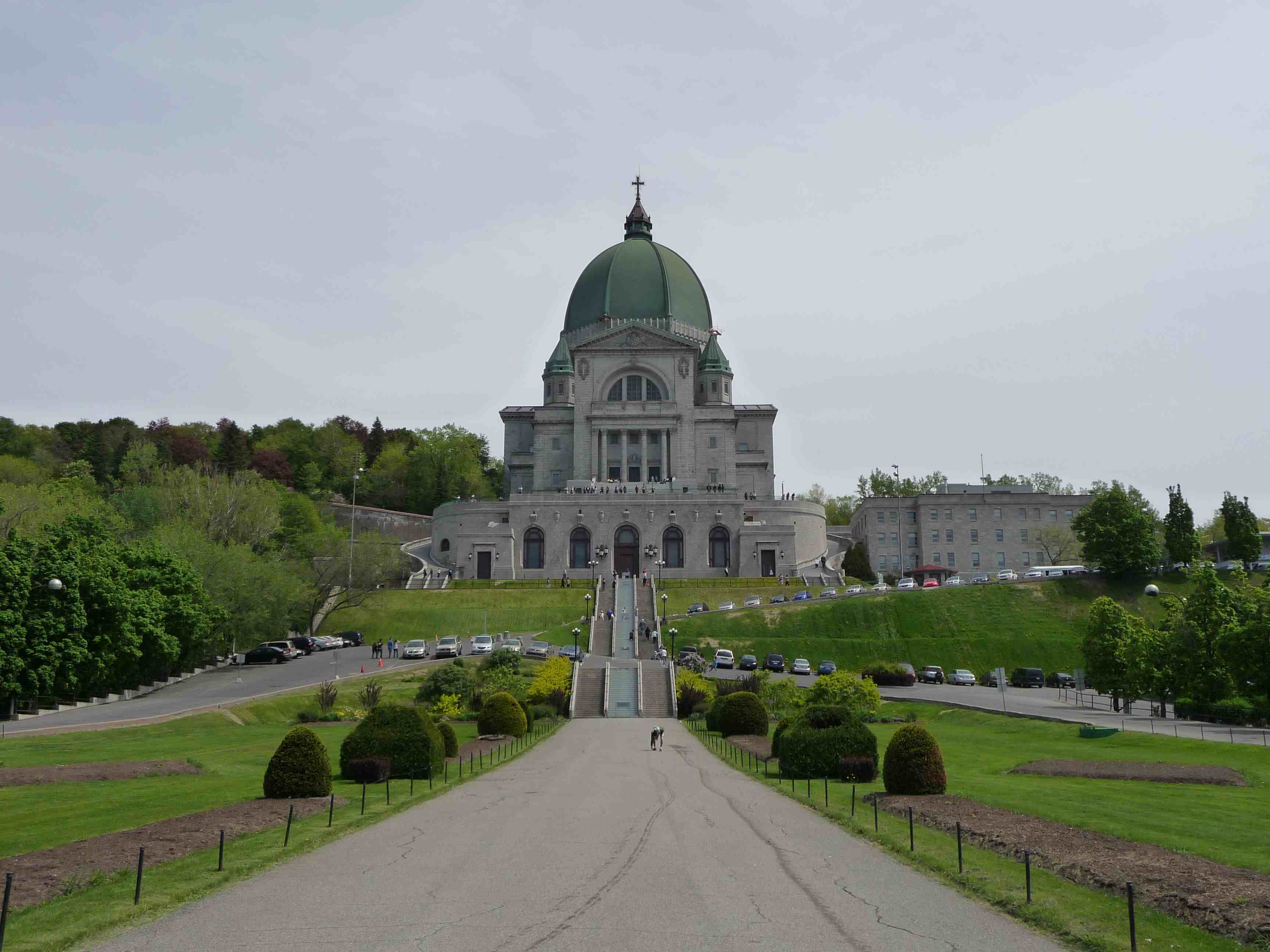