Whistler was awesome but it was soon time to move on to Sun Peaks, which is also a ski resort in the winter but the season had just finished a week or so before we got here.  On the way we saw lots of frozen lakes and also stopped at a massive lake (so massive there is nowhere you can see the entire lake except from the air) near Kamloops. 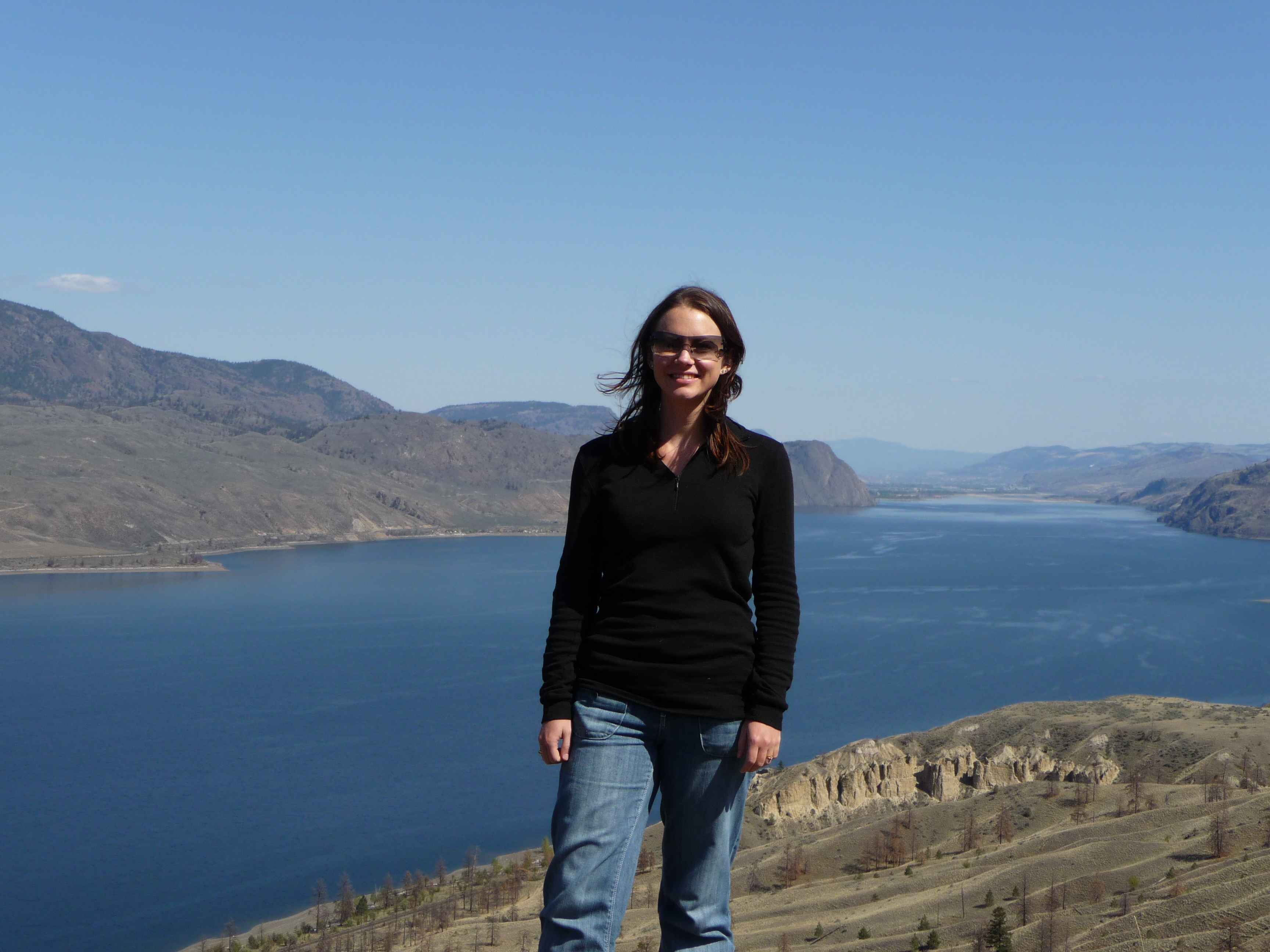 This picture shows maybe a tenth of the total lake!

There was still heaps of snow to play in at Sun Peaks and we had a great time swimming in the spa beside the snow.  Apart from snow fights,there’s not a lot else to do at Sun Peaks though, just a stop off point between Whistler and Jasper, so tomorrow we’re off to Jasper.  We can’t wait!! 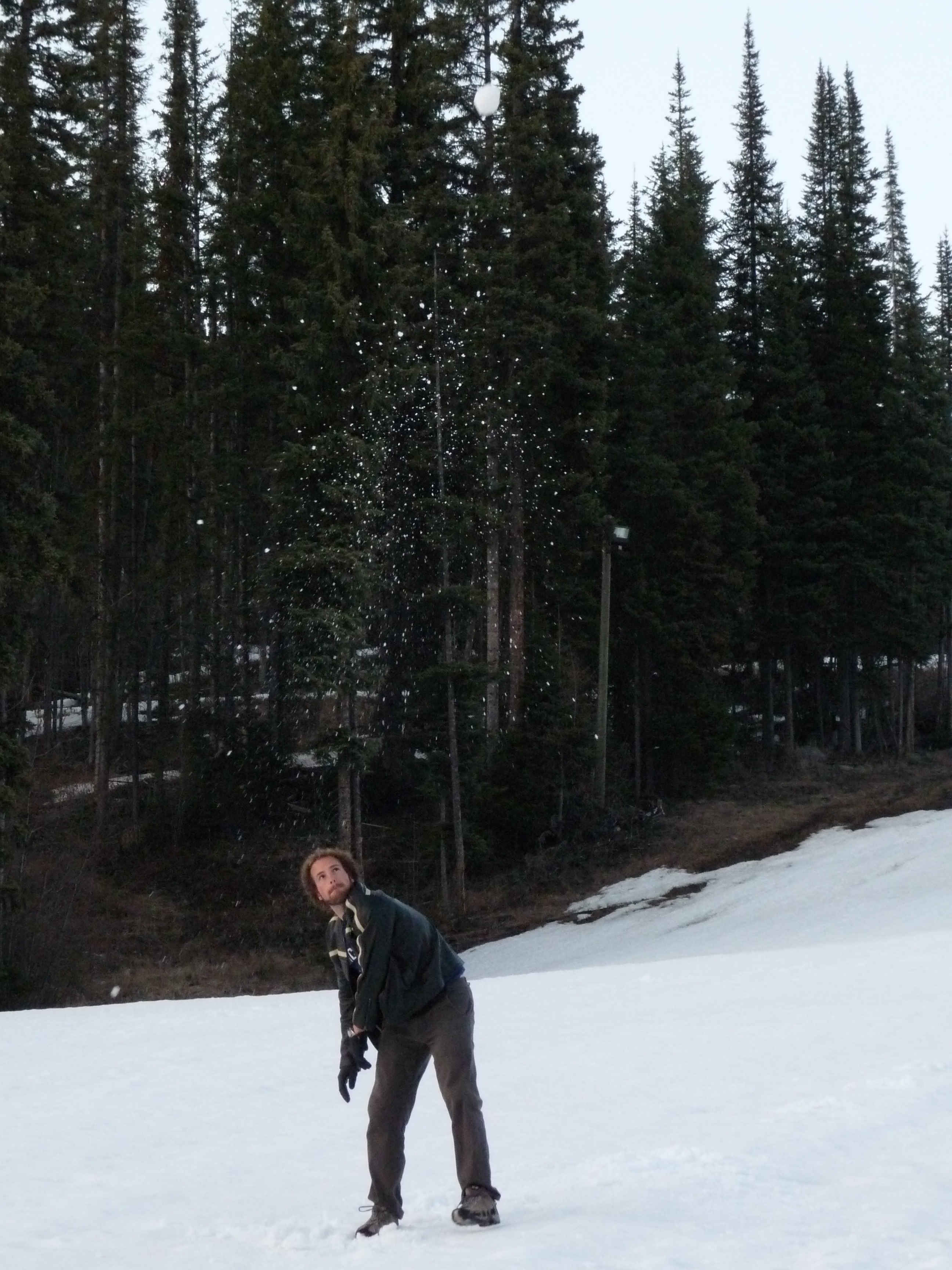