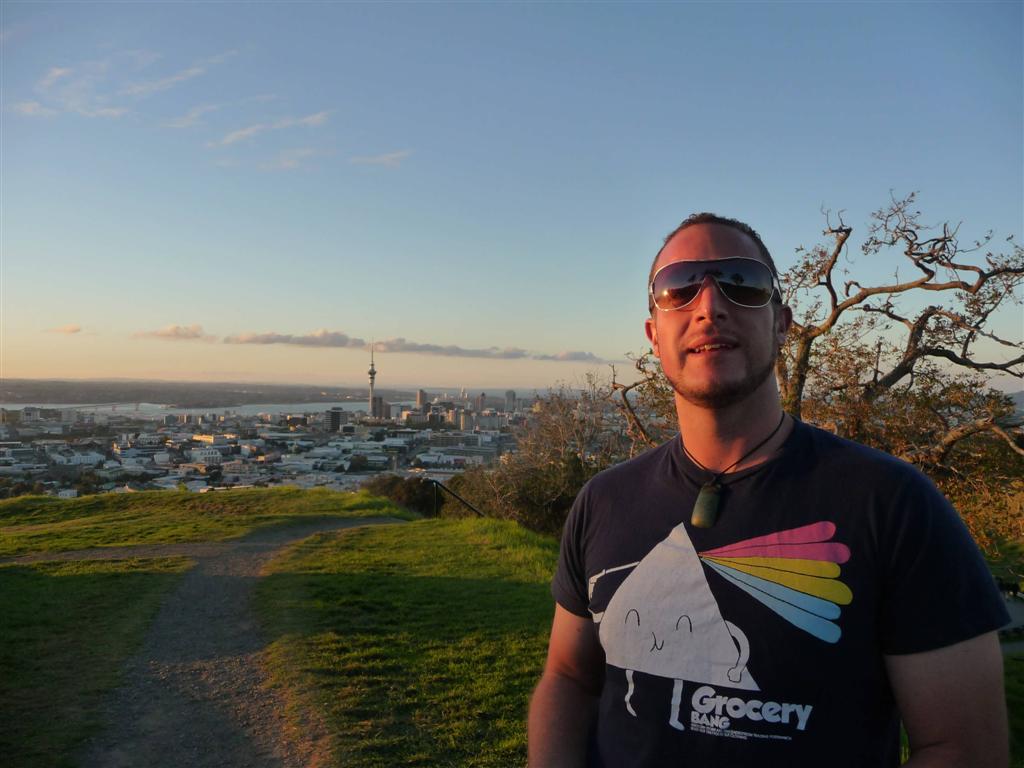 Just before the Tongariro Crossing, we spent an evening climbing Mt Eden and watching the sunset over Auckland and then having an awesome dinner with Kate and Marcos. 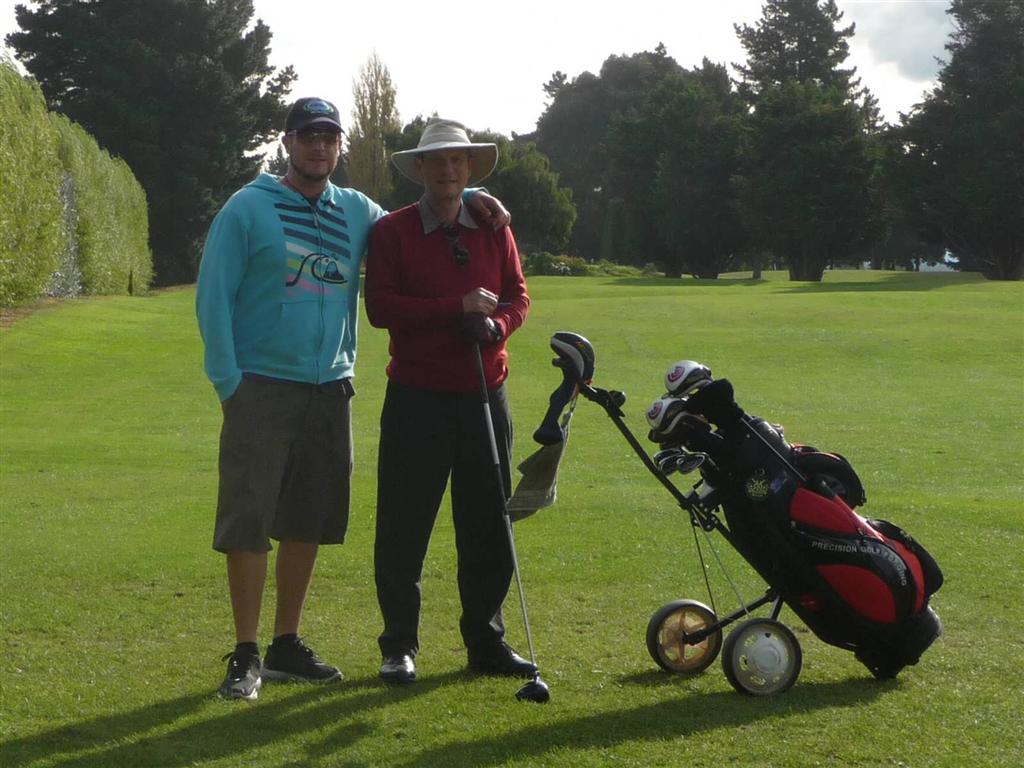 We then spent a few days down in Havelock North, visiting Tom, Lili and Alex. We went on lots of walks and one day went on a 20km bicycle ride to the ocean and back, through vineyards and rural views along a fantastic bike pathway that has been developed all over the Hawke’s Bay area over the past few years and is apparently going to stretch the entire length and width of NZ soon.

Other than doing walks and runs and cycling around, we mainly chilled out, drank good wine and caught up on the past year or so since we’d last been together. Visiting George and Sue was also great, it was really nice to see them again and hear about George’s budding photography career!! 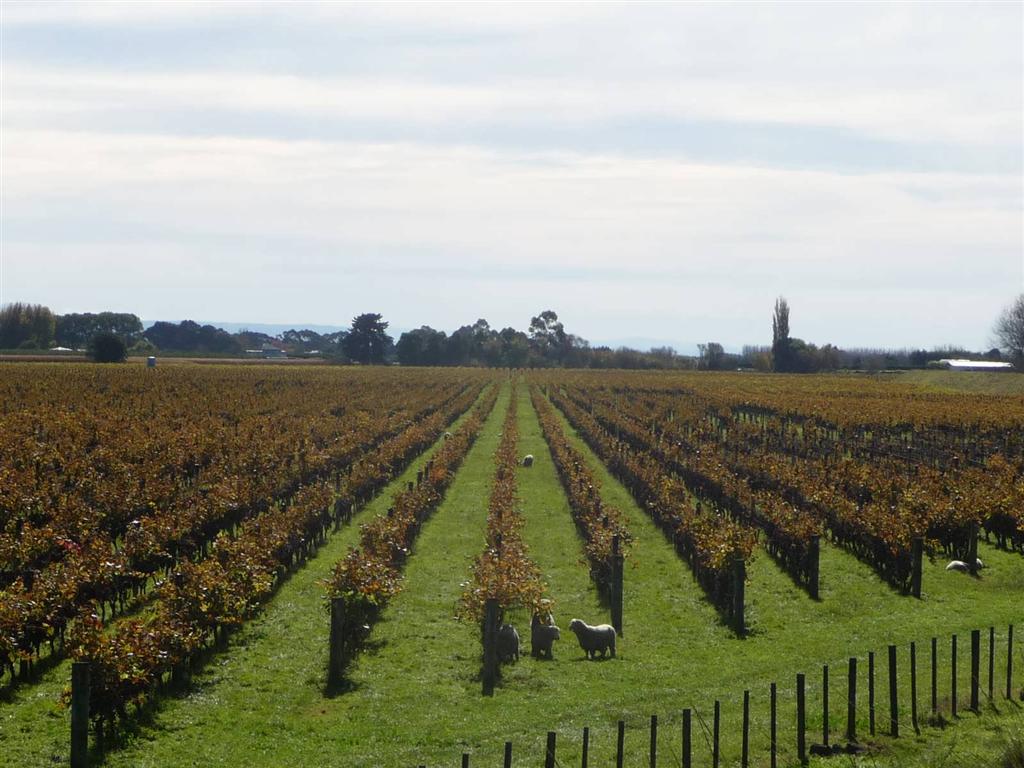 On our way back up north, we spent an evening with Sam, Bronwyn, Ben and Todd who we’d met in Laos; they told us to come and visit them next time we came to NZ, so we did and had such a fun night. Todd and Ben were pretty much our first customers in the shop after we opened the bar, and they got their friends Sam and Bronwyn who were visiting later in the year to stop by as well and ended up staying for New Year in Luang Namtha so we all had a great time catching up again. 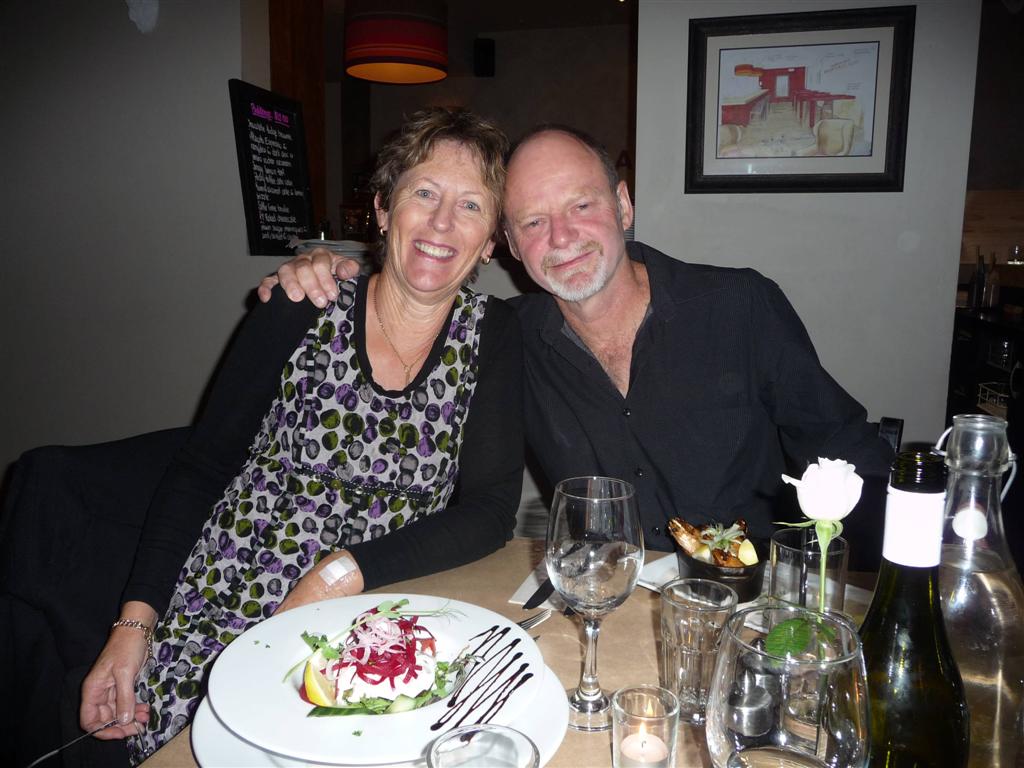 In the last week it was the usual rush to see everyone before we left; we spent a night at Brian and Vicki’s house with Jiggy and Brooke, had a lovely dinner out with Karen’s parents, another lovely dinner with Tim and Jillian, a lunch with Karen’s grandparents, and spent some time excitedly watching our little nephew Storm starting to learn to walk with his toy wooden truck. 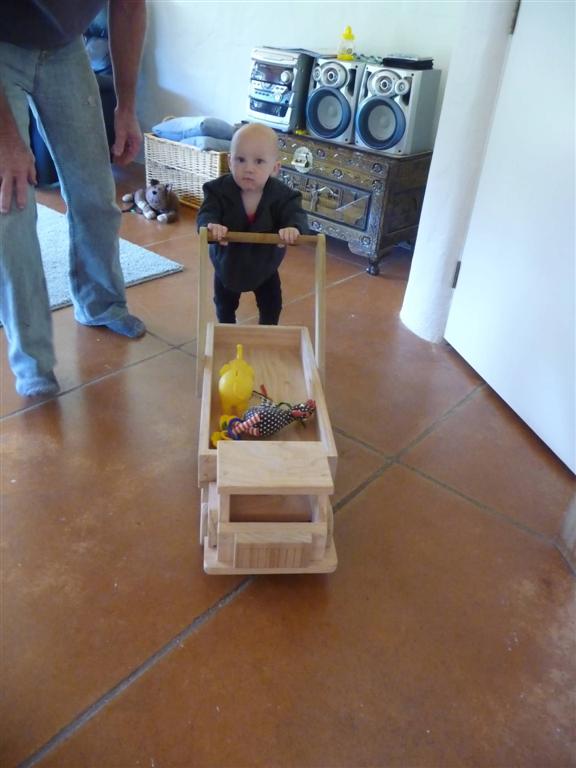 It has been really cool to be back and see him grow so much even before our eyes, just in the few weeks we’ve been here he has gotten taller and learned so many new things.  It will be amazing to see him next time, so much more grown  up! 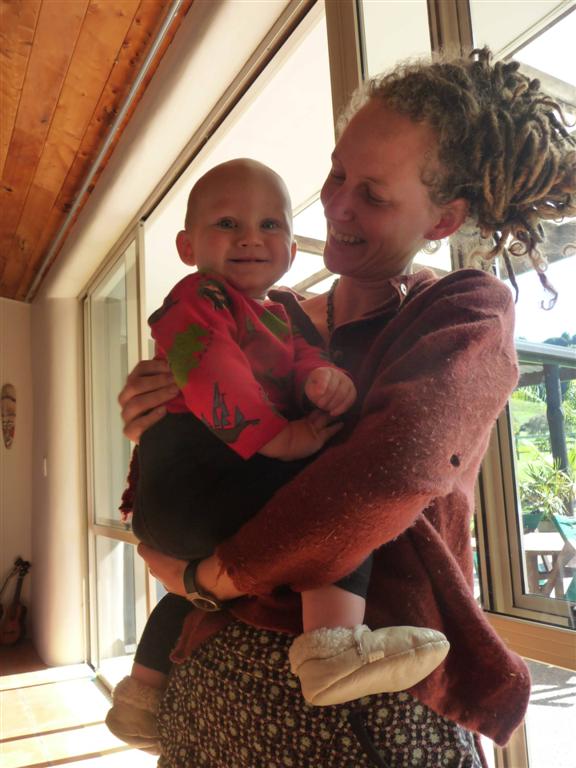 We then spent a couple of days with Dre’s mum, walking around Gulf Harbour and then Shakespeare park and eating yet more yummy food.  Our final day on the way to the airport we had lunch with Kate and also visited an art gallery with paintings of NZ’s iconic people which were so amazingly life like.  We don’t know the name of the artist, but he/she is awesome! 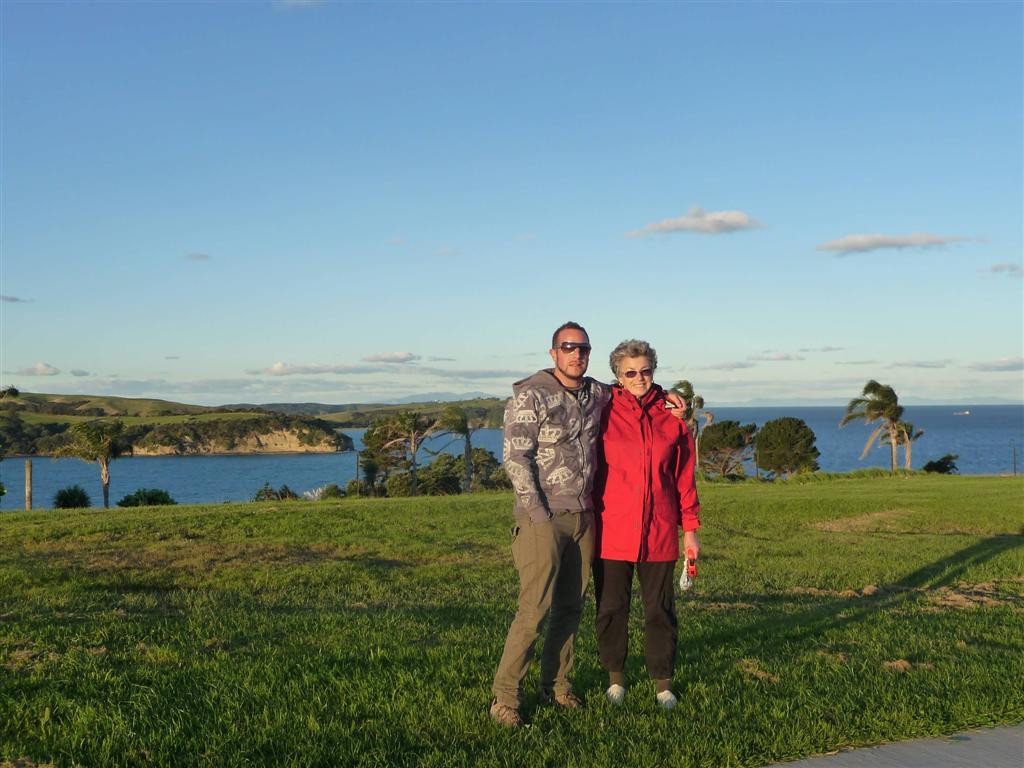 The photos of the rest of our NZ trip can be seen here.