It’s been the month for seeing snakes.  First we saw a baby snake just a few metres from the shop, it had a cool pink belly and Dre and Alex played with it for a while.  Only a day or two later, we walked down to the river and saw a big black and white snake, about a metre long and fairly fat.  It was hissing at us and Karen was trying to encourage Dre to stop trying to touch it, when it arched up and we thought it was going for us; it had other ideas though and bailed into the river. 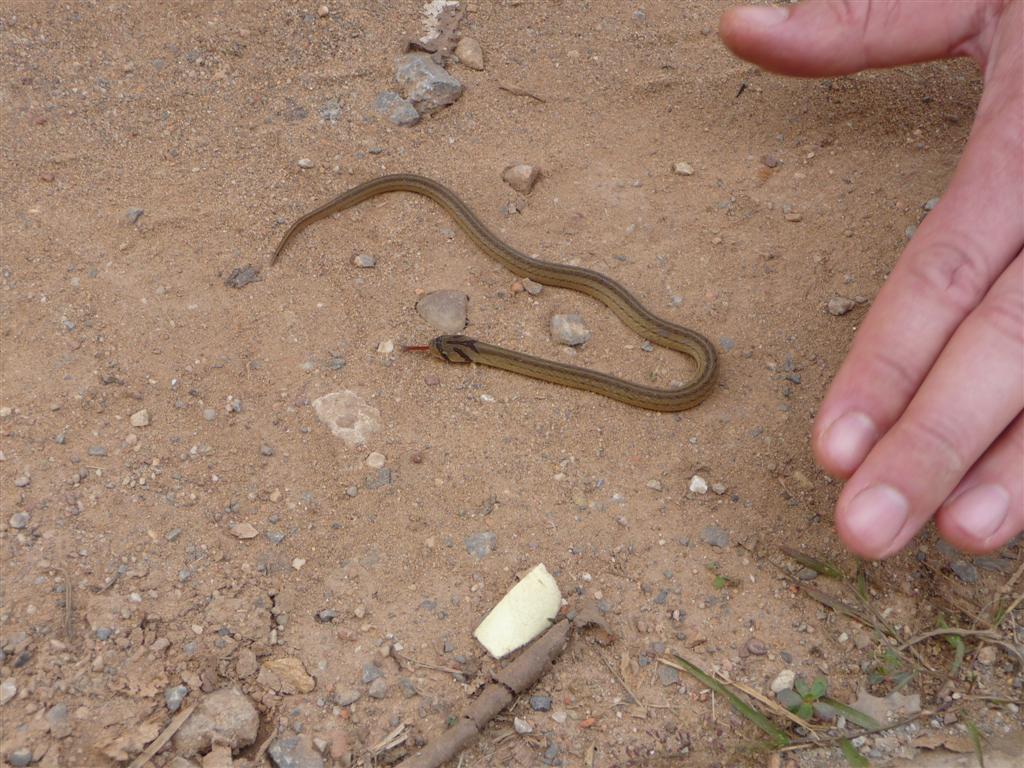 Not long after that, we also saw another black snake on the road when we were riding past. 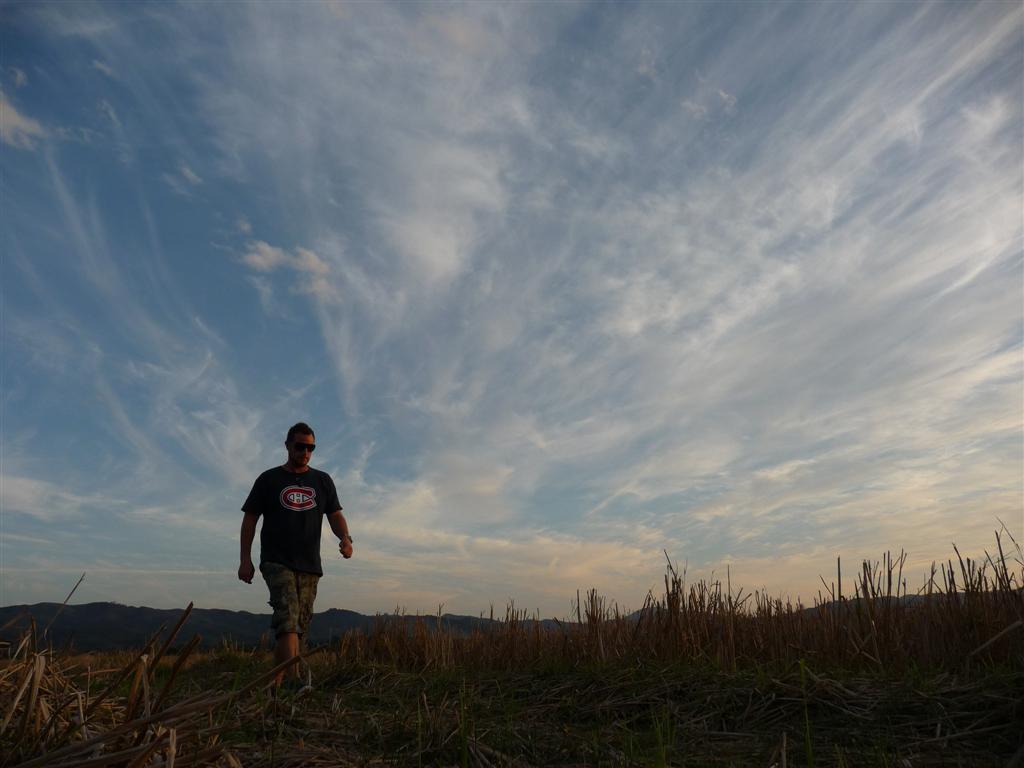 We’ve been having a lot more sunset time and chill out time as we now have 4 westerners running the shop for us!  This has been so awesome because we’ve been able to finally concentrate on some other projects here and have some down time too.  Alex, Lizzie, James and Sam are doing an awesome job for us in the shop and it’s nice to go in as a customer sometimes now! 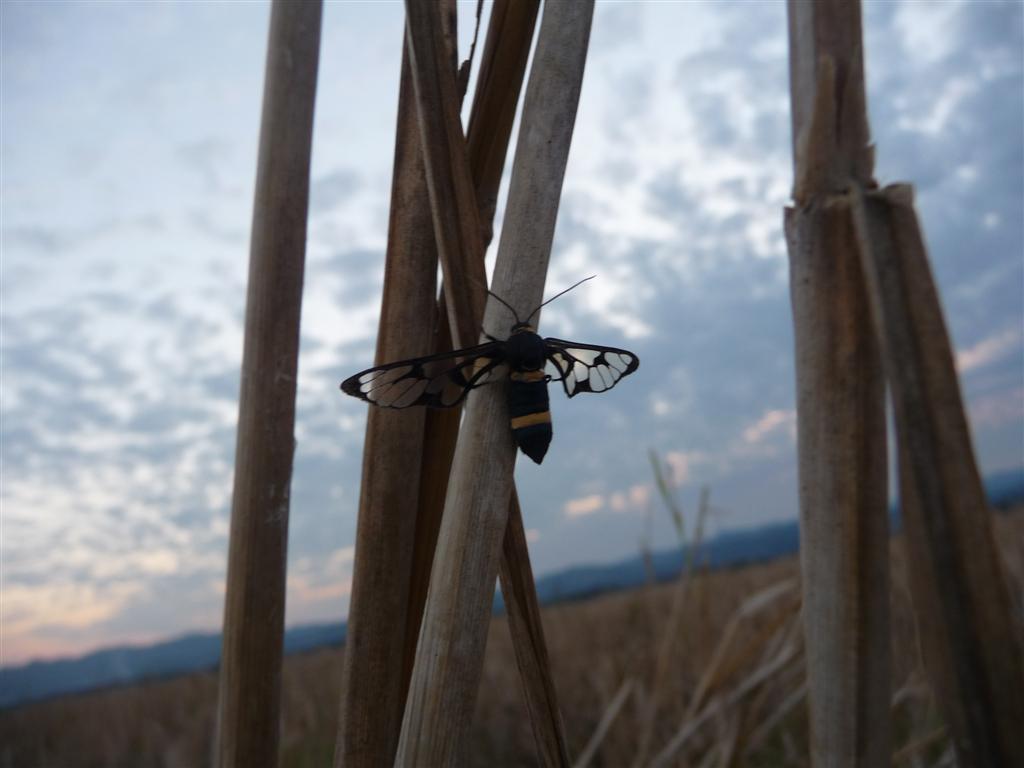 The rice fields are as always stunningly beautiful, and we are starting to look forward to the new plantings and everything being green again.  We’re off for a bit of R&R in Thailand now; this time for a holiday now that the supply run is taken care of by everyone else. :-)