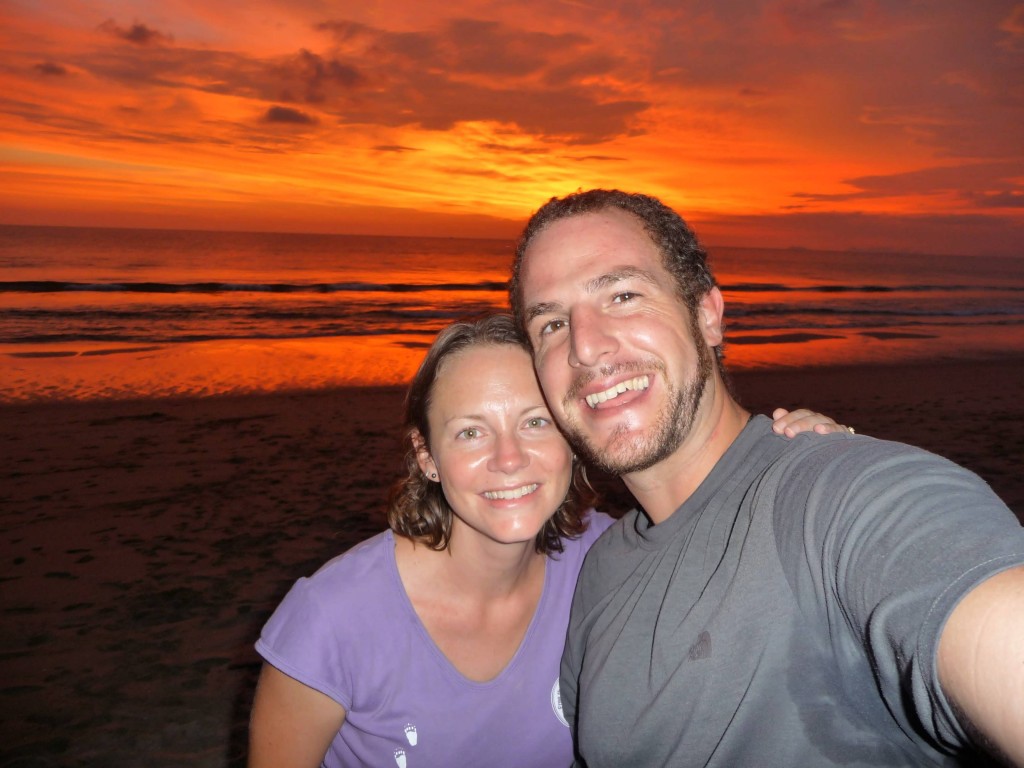 The past few weeks on Lanta have been pretty similar to the first, although we had a crazy storm which saw the beach have waves for the first time ever according to the locals.  We have spent a lot of time with Ben and Fafa, our French friends, and Ben’s wife Bo and Fafa’s girlfriend Ying. 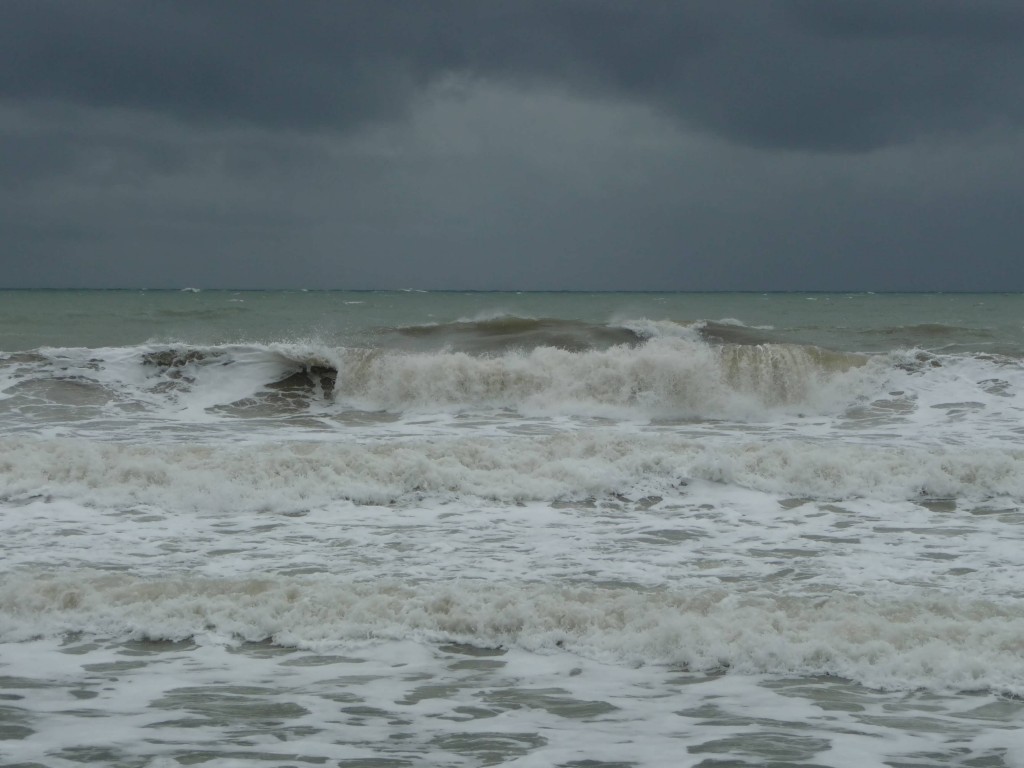 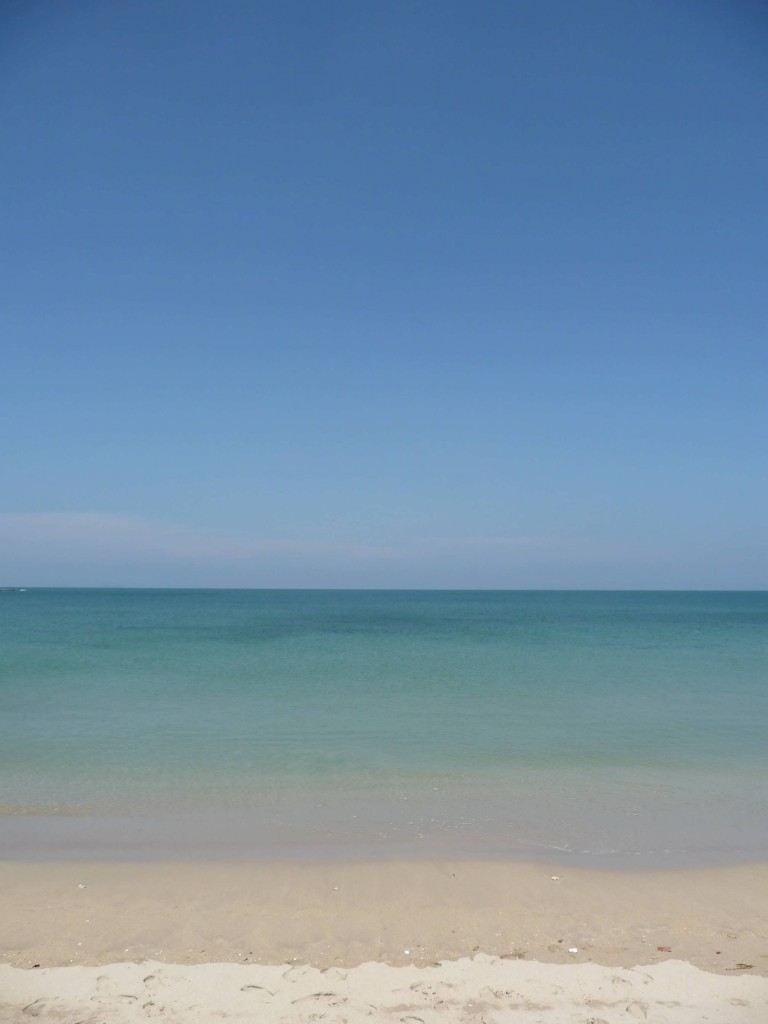 We have also spent lots of time on the beach, riding around and visiting many different beaches.  We have now been on all the roads in the entire island so have a pretty good lay of the land.  Our favourite beaches remain the ones from 2 beaches north of where we live, our main beach across the road, and the many pristine deserted beaches of the south. 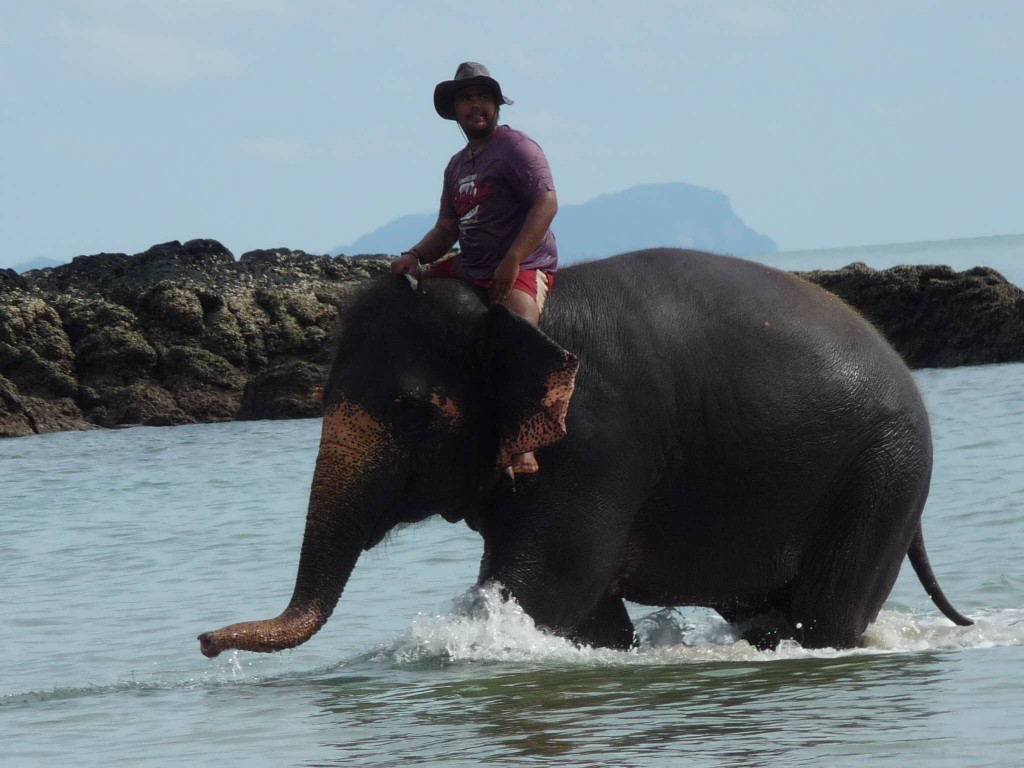 We have seen a huge number of elephants lately too.  On the beach, on the side of the road, walking down the street, swimming, it has been great.  They seem to be everywhere on this island and it has become really normal to see them around the place.  We also have an Eagle that visits our house almost daily and have had tree frogs and huge praying mantis’s visit us as well. 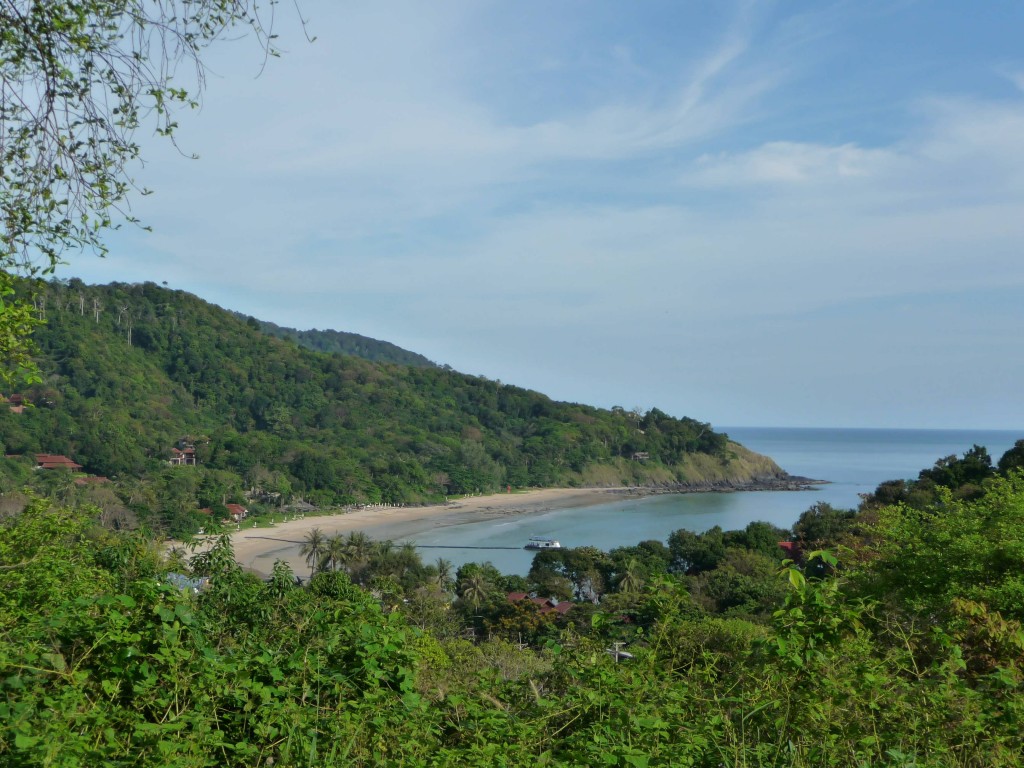 Because the rainy season is coming we have also had a lot of insanely beautiful sunsets which has been really awesome.  By the end of this week, we will be able to officially say we have spent 2 months on a Thai beach, which was actually something we said we wanted to do before we came on this trip, so mission accomplished!  With all the people we have met and things we’ve done here, we really feel like we were meant to come here and it was a good thing that we didn’t make it into Cambodia just yet.  Plenty of time for that!  Our photos are here.