We caught up with some of our friends prior to heading over to Asia – an evening at the Oaks.  You can click on the photos to see larger versions. 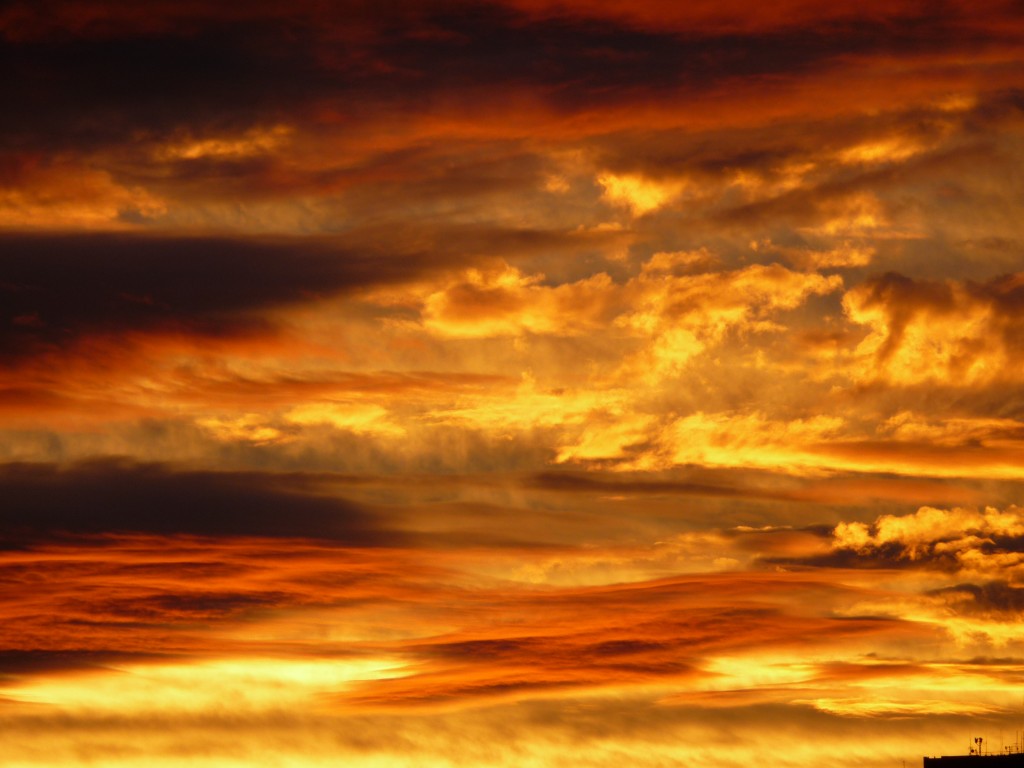 This year, since Dre had a massive afro, he decided to participate in the World’s Greatest Shave to raise money for The Leukemia Foundation.  Here are some pics of what was most definitely the greatest shave of Dre’s life so far!  The photos are here and here is the before and after! 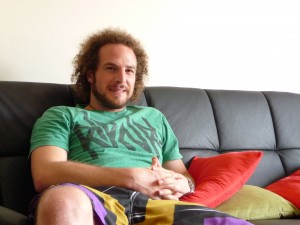 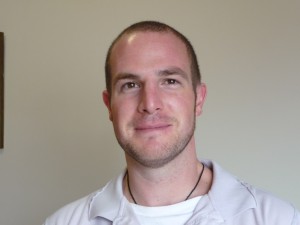 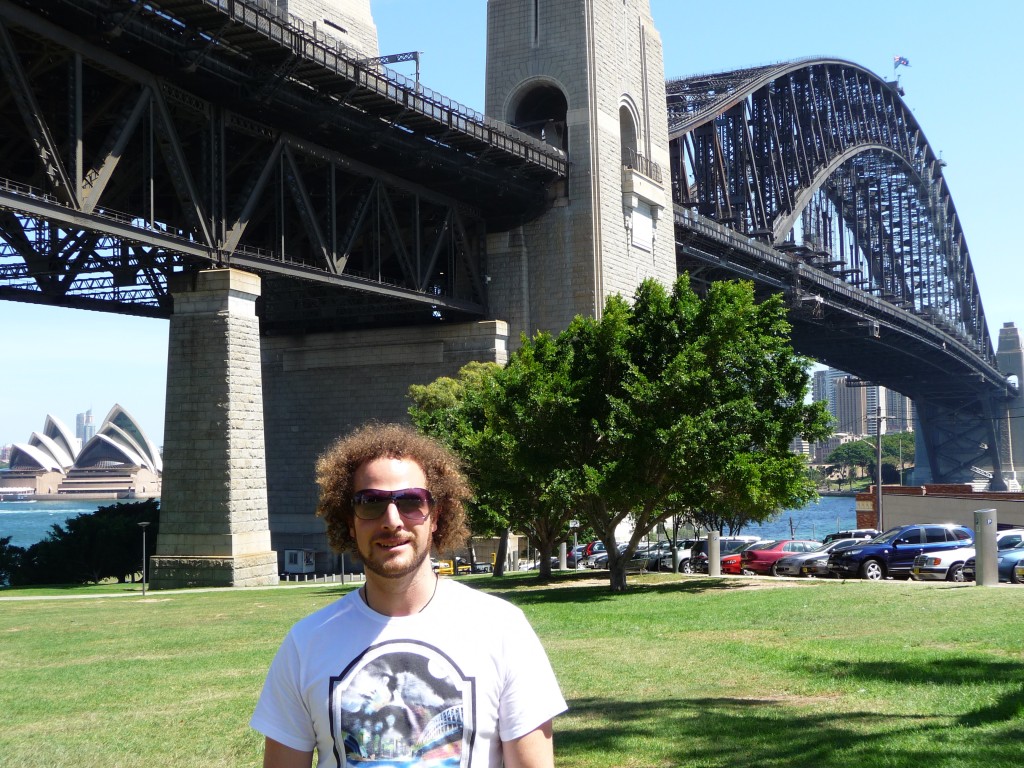 We headed down to Deck on the harbour at Kirribilli for a few drinkies for Dre’s birthday celebration in early January.  A cruisy afternoon in the sun overlooking the bridge and opera house, just what the doctor ordered! 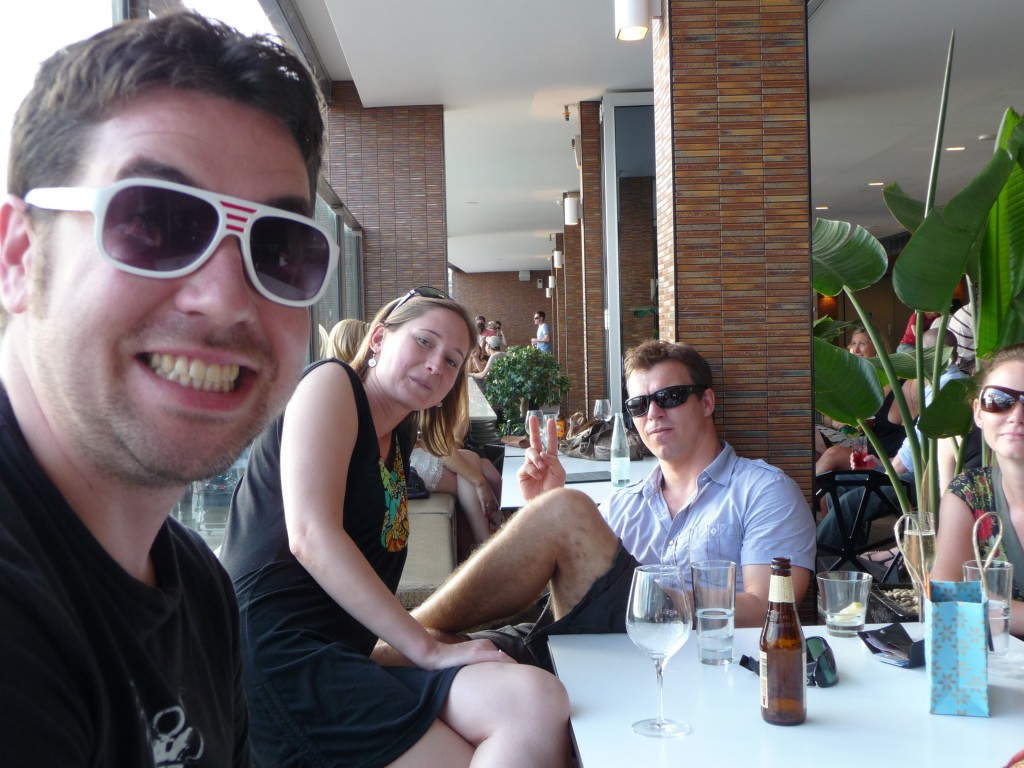 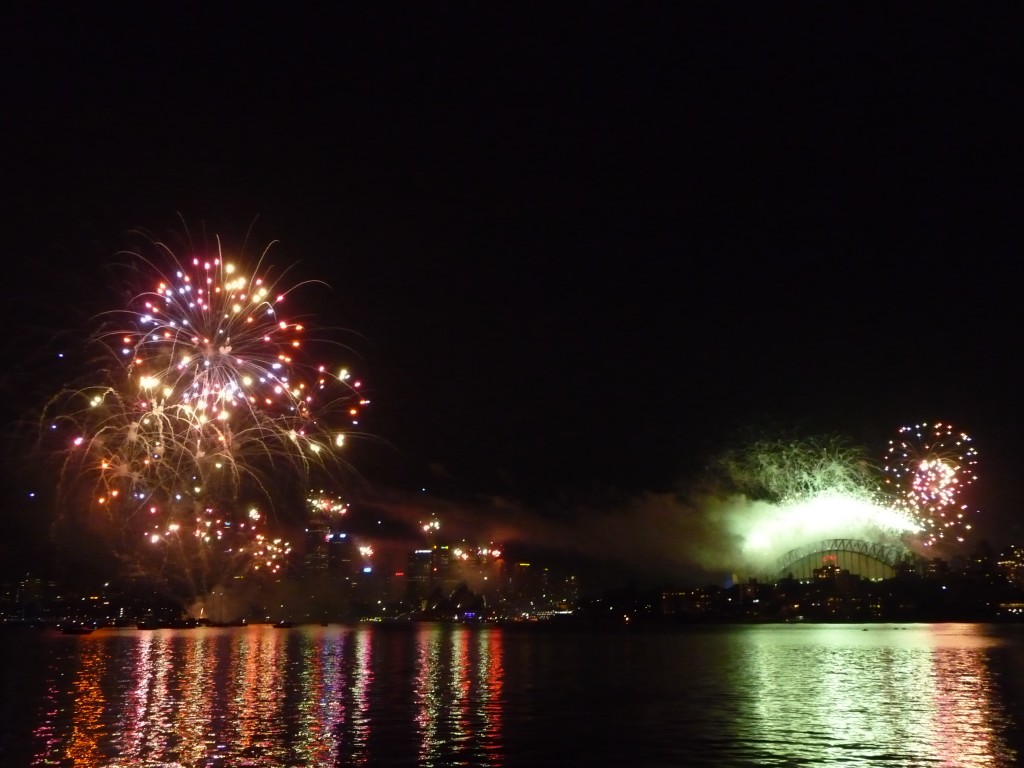 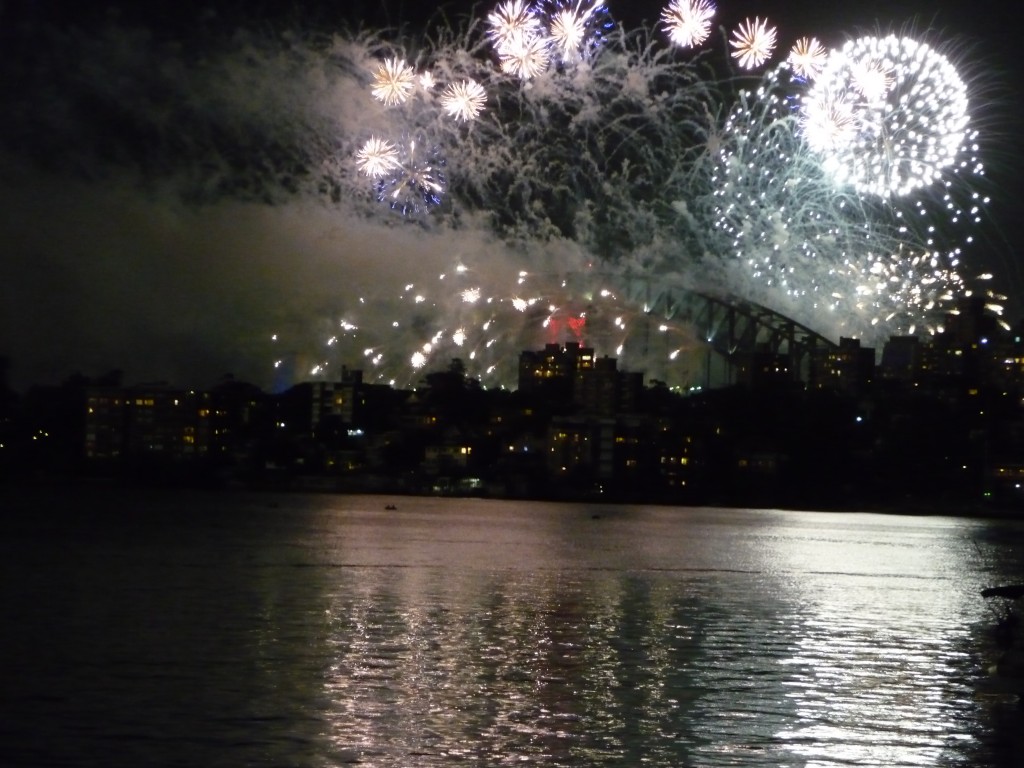 We started off the night at Kurraba Point, right on the harbour front for the 9pm fireworks.  Then went over to Cremorne Point for the grand midnight fireworks.  We definitely recommend you see the fireworks from the edge of the harbour in your life – it was truly spectacular and far, far better than we could have imagined, even though we have seen them before from our Manly balcony.  A fantastic night!!  You can see some of our photos here.

We started out the day with pancakes, maple syrup and champagne, and then spend the day down by the harbour.  A lovely relaxing day, finished off by the discovery of Dan Dan, our new favourite Japanese restaurant. 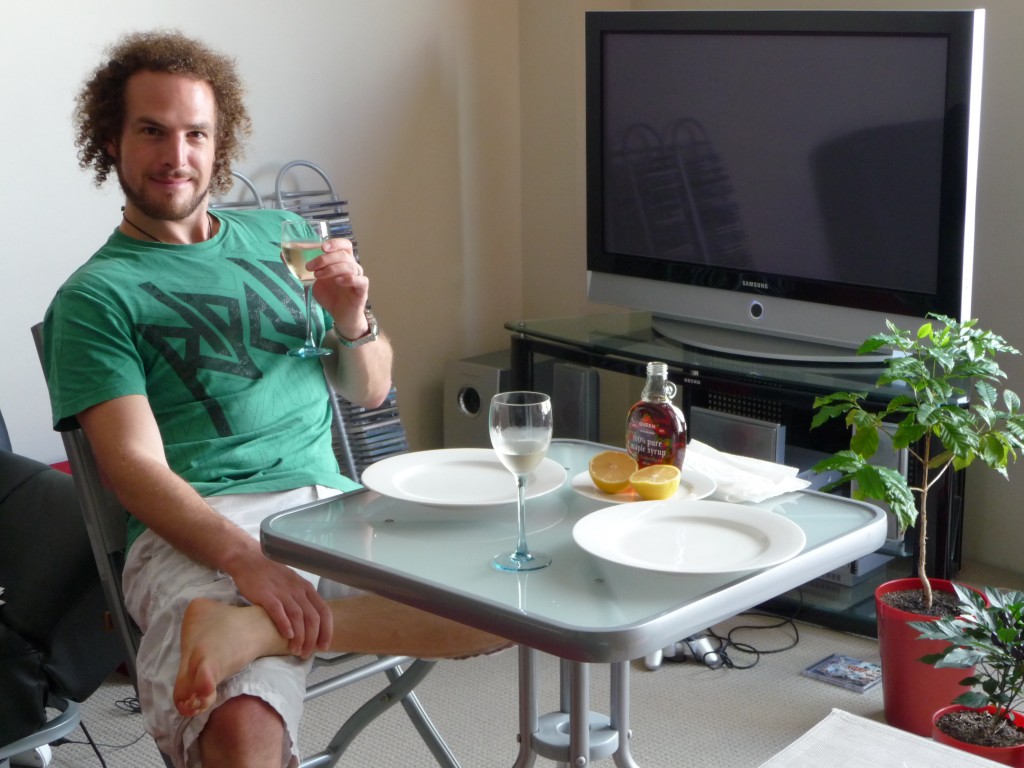 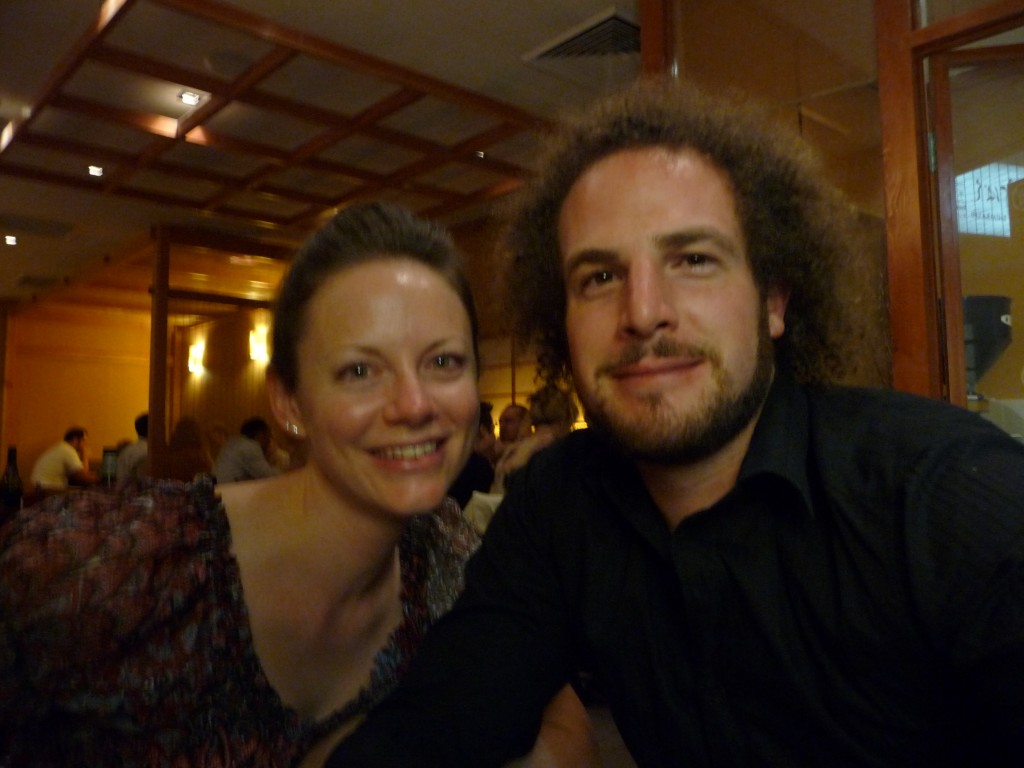 A lazy day down on the harbour with yummy food and wine. 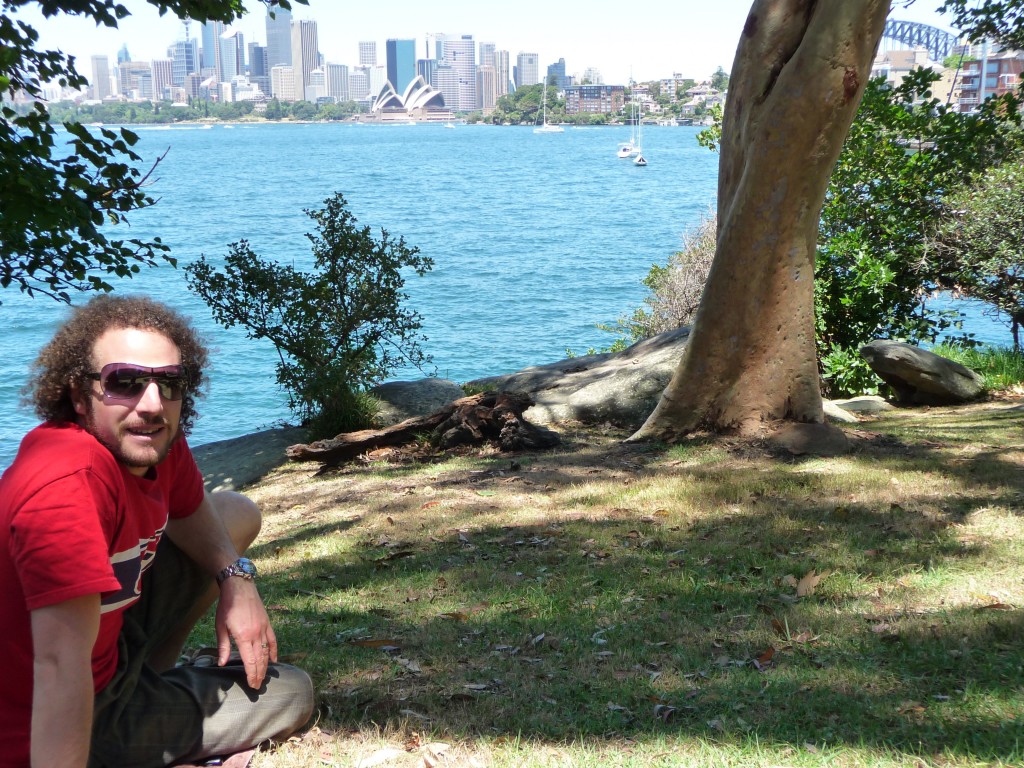 We decided it was time to catch up with all our friends over all you can eat Japanese.  We all had a fab night and partied hard!  You can see our photos here. 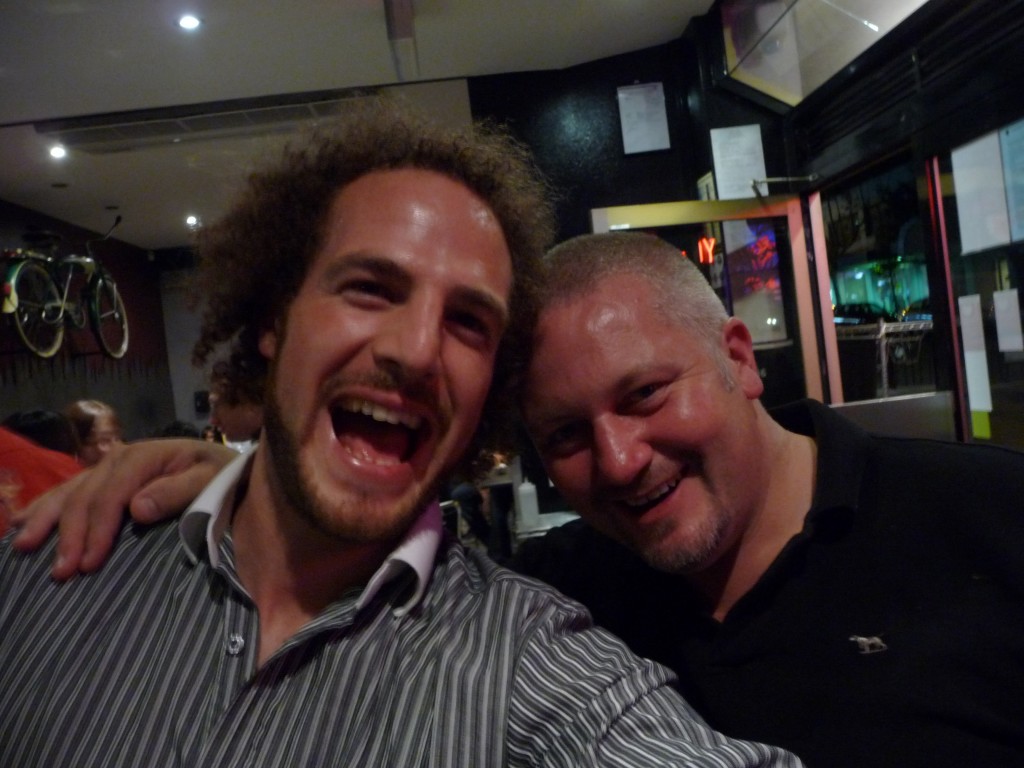 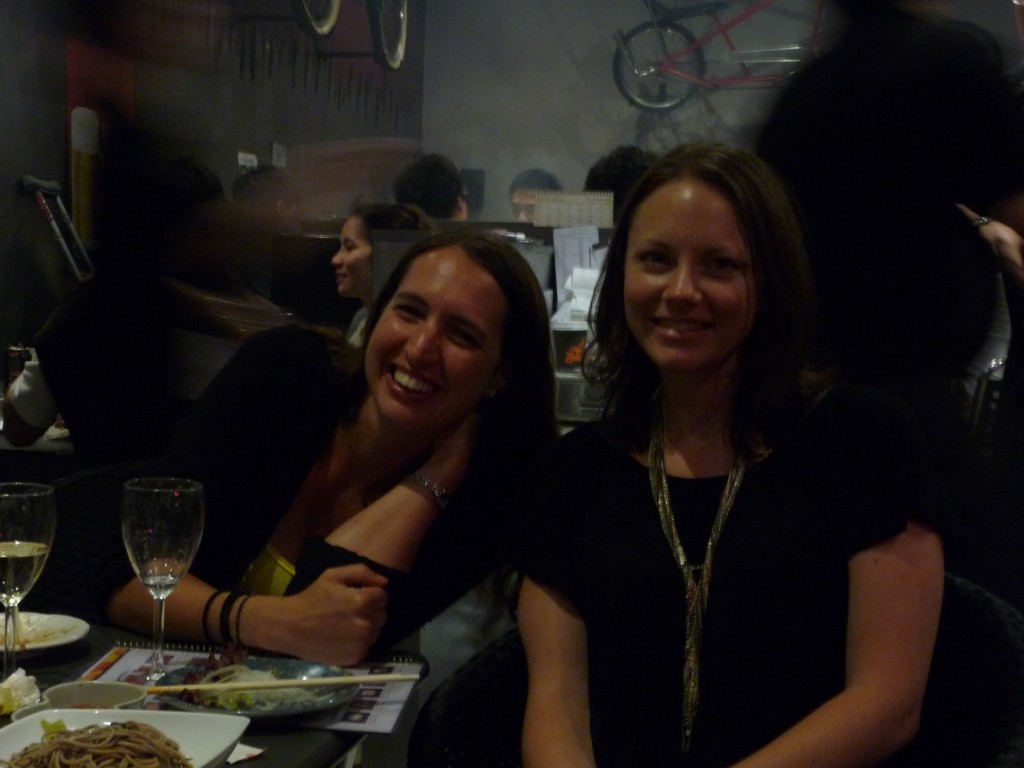 Shapeshifter was so cool last time that this time we decided to dance in the front row beside the stage.  It was awesome!!!  The concert was even better than last time and we both danced so hard (read: jumping non stop for about 3 hours) that we were pretty knackered (and deaf) the next day.  All part of the fun :-)  It was so cool to see P Diggs and the band enjoying themselves so much and it definitely re-affirmed their position as our favourite band in the whole wide world.

A couple of weeks ago now, we both woke up at about 4am as it had been such a hot day the day before that we were too hot to sleep.  We opened the door to let some cold wind in and as dawn started to break got freaked out by the strange orange glow in the sky.  We couldn’t figure out what it was – fog with an orange sunrise?  Then it started to smell funny, so we shut the door and just looked outside in awe for the next hour or so.  Finally at about 7am the first report came on the internet telling us what it was – a crazy dust storm!  It  is like nothing we  have ever seen before and was a truly amazing sight to see.  Unfortunately all of that time spent with the door open and the cold wind blowing in meant that our entire house was now covered with very thick orange dust!!  Part of the fun we guess?