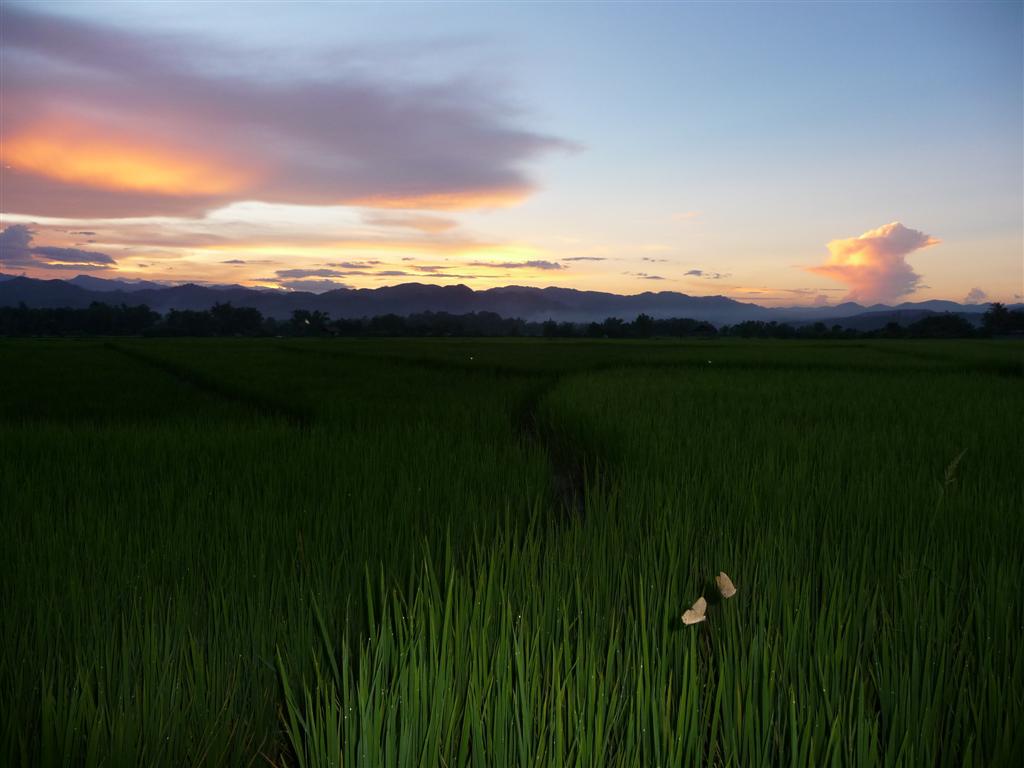 The past few weeks we’ve been running back and forth between Lao and Thailand a lot.

Firstly we met our new staff Wilke and Sandor in Chiang Rai, for a welcome drink and catch up since we last spoke to them on Skype.  They then continued on to Luang Namtha and were welcomed at Forest Retreat by Lindsey and Keala, while we spent a few more days in Thailand. 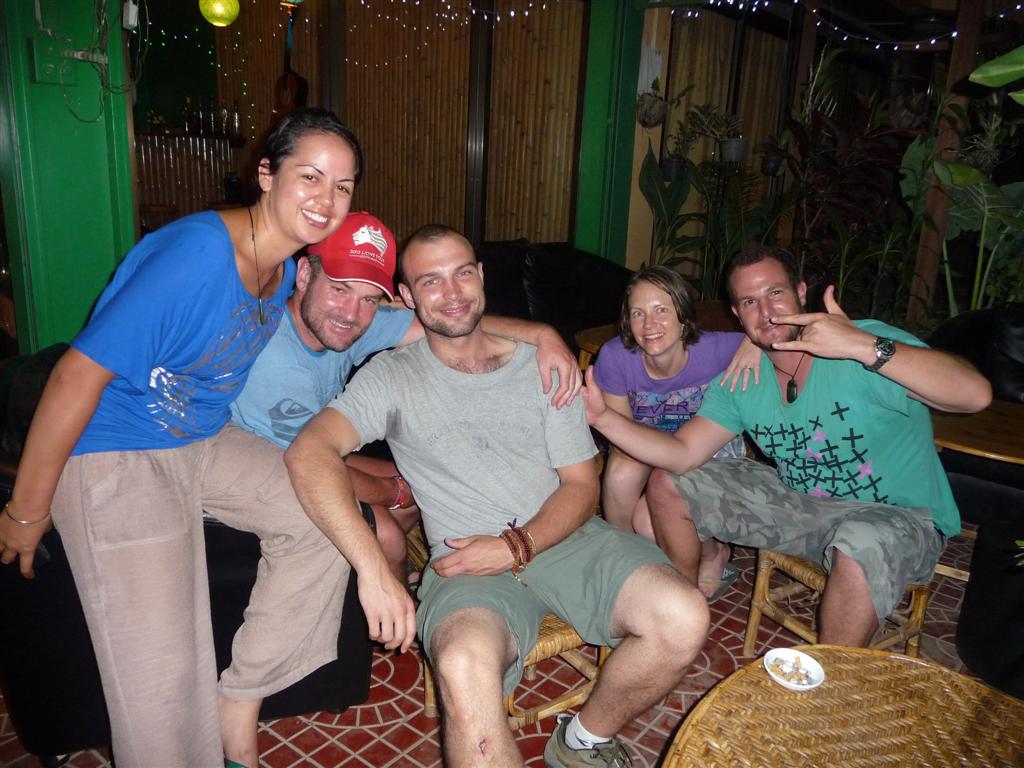 We then returned to Luang Namtha to meet up with Keith and Aleisha, a welcome surprise for us!  We had no idea they were even in south east Asia, and got a cryptic text from Lindsey saying “Your brother in law’s brother has arrived to see you!” and by a process of elimination we figured it must be Sam’s brother Keith.

It was really, really nice to catch up with both Keith and Aleisha, we spent an evening catching up over dinner and then as it was their last night in town (after having spent a few days seeing all of the nature around here) we treated them to a Chinese disco experience…. and we all had a ball for a while and then decided that since they were catching a 7.30am tuk tuk to the bus station we better call it a night. 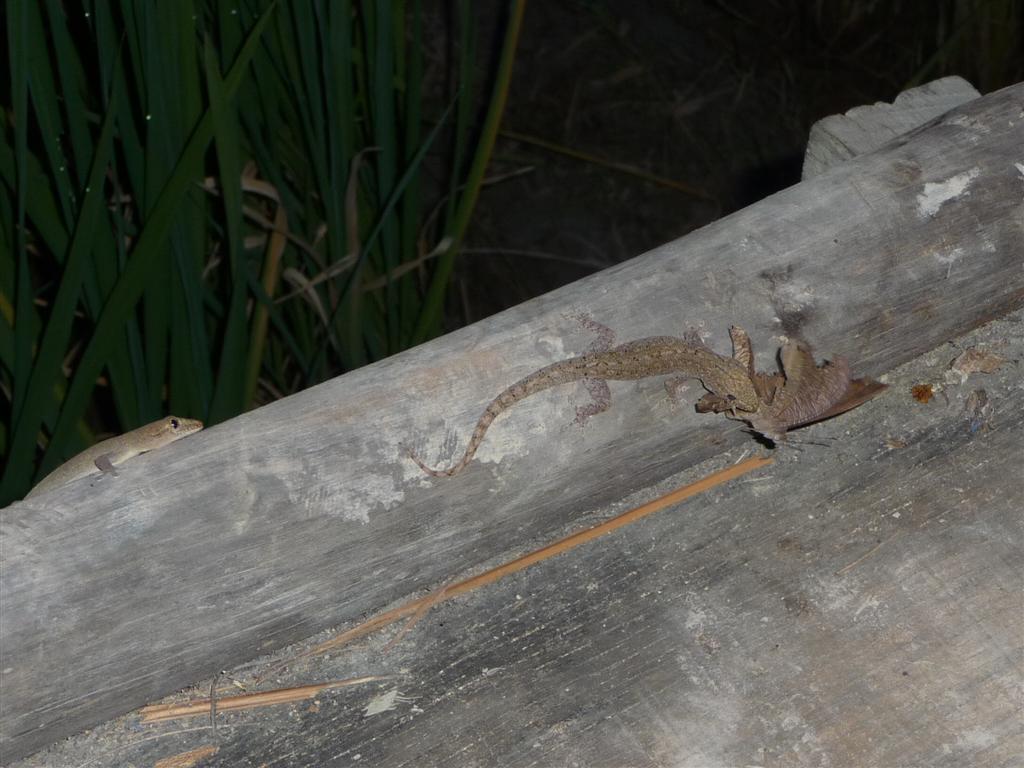 We spent some time yet again finding cool animals and watching many sunsets out in the rice paddies.  Then it was time to farewell the amazing Keala, who has given us so much help over the past few months.  We eagerly await her return next year! 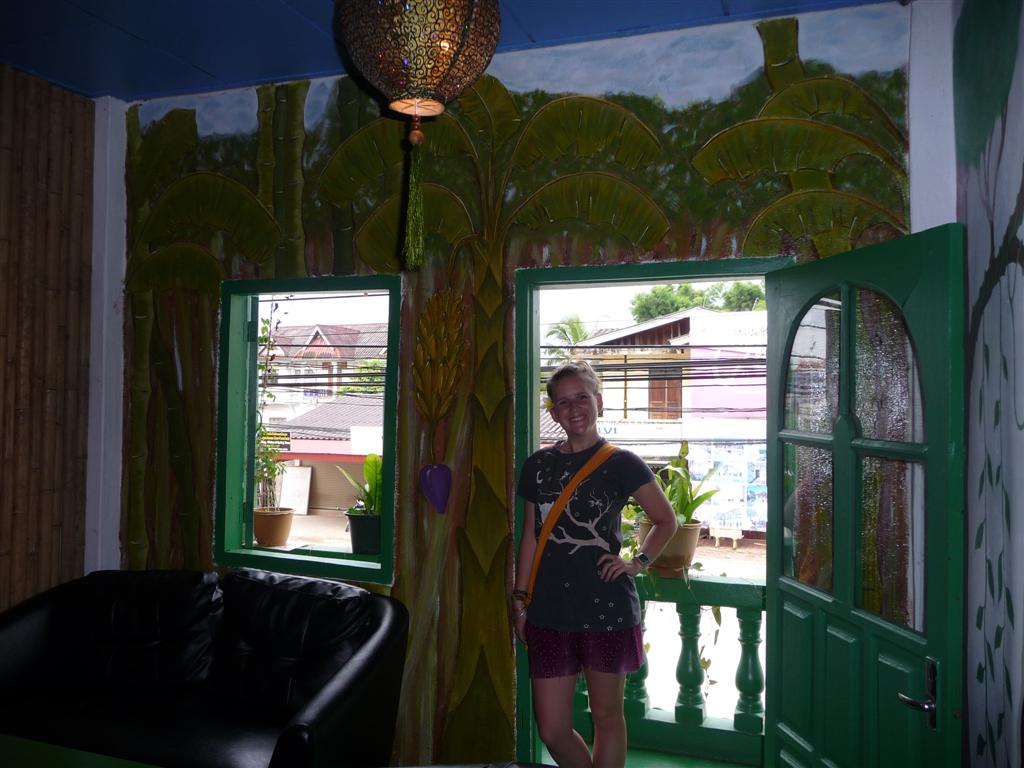 We also spent time training new staff in the shop and working on Project Laos 2, and with so much happening here it turned out that we actually needed to go to Chiang Mai to source more stuff for the building.

So back to Thailand we headed, this time to visit some temples, trawl furniture and fittings stores, and eat at some of Chiang Mai’s awesome restaurants that we hadn’t tried yet. 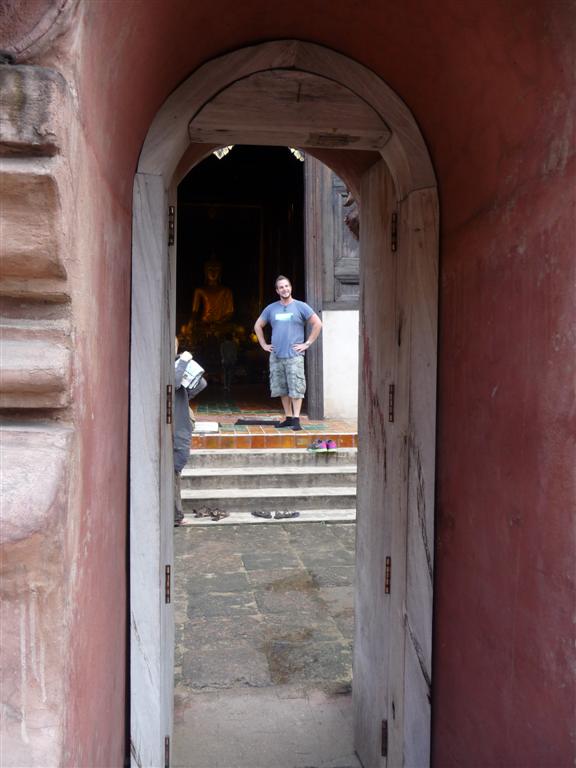 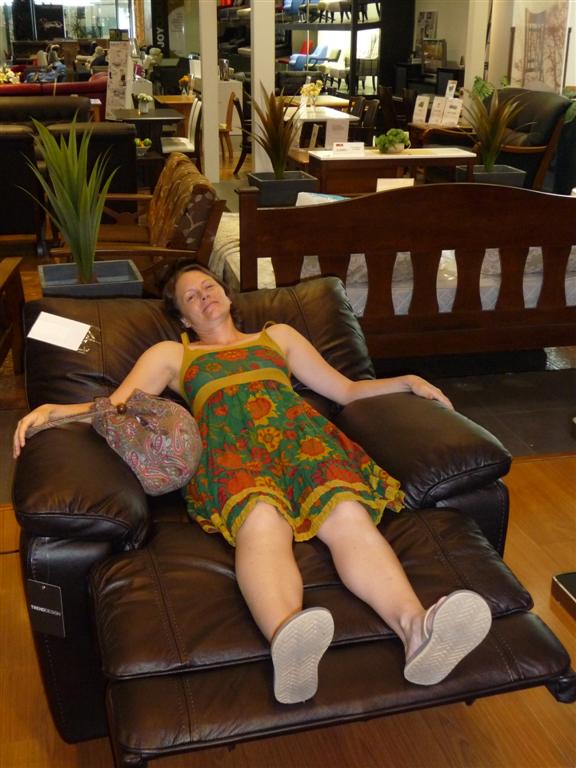 After all of this we thought it was time for another break, so stopped at this amazing forest lodge half way in between Chiang Mai and Chiang Rai.  We spent a few days surrounded by so many birds and trees, and managed to see 8 different species of bird just by sitting on our balcony.  We also took bicycles out for a small amount of time, we didn’t get far before Karen’s ankle didn’t want to go further, so we returned and swam in the ginormous pool. 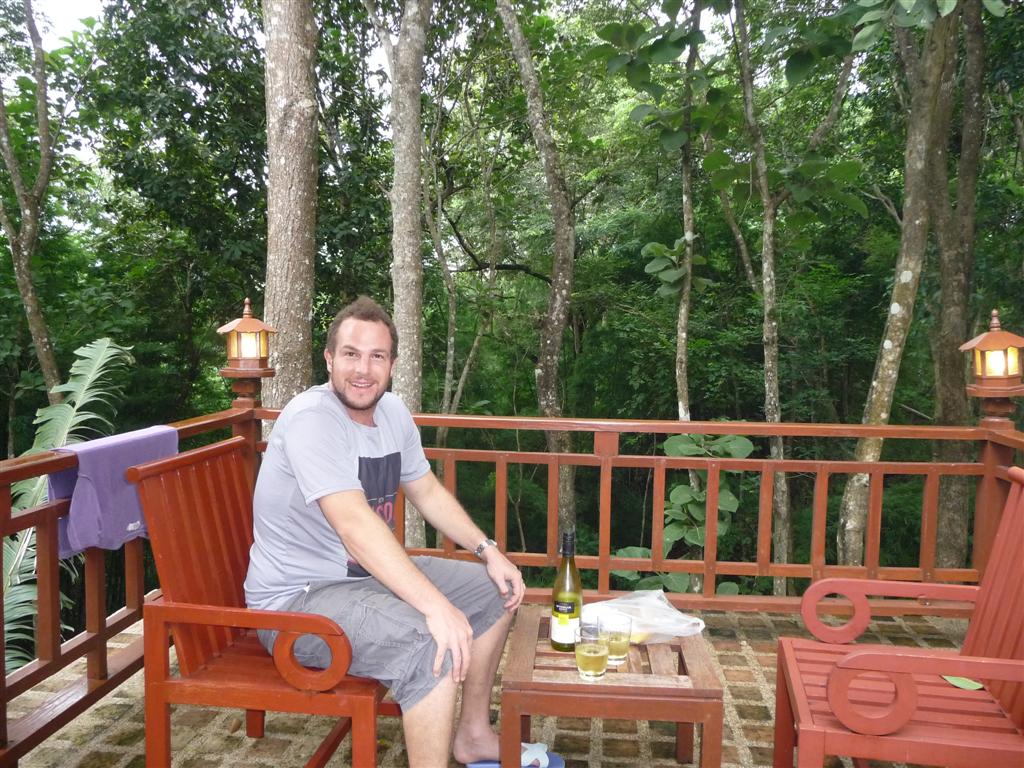 So another fairly action packed month again, and with the tourist season beginning and the eco-suites on the river progressing, it looks set to continue until our next proper holiday in November.