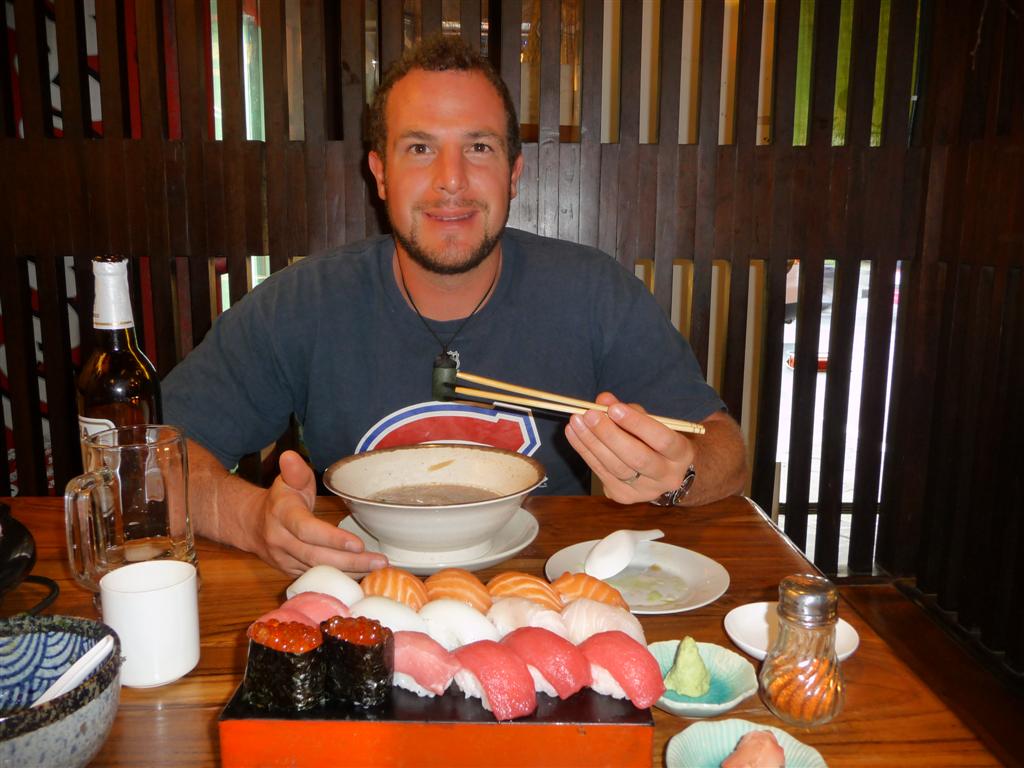 We arrived in Chiang Rai for a well deserved break and spent a week eating good food, seeing movies, and visiting parks and gardens. 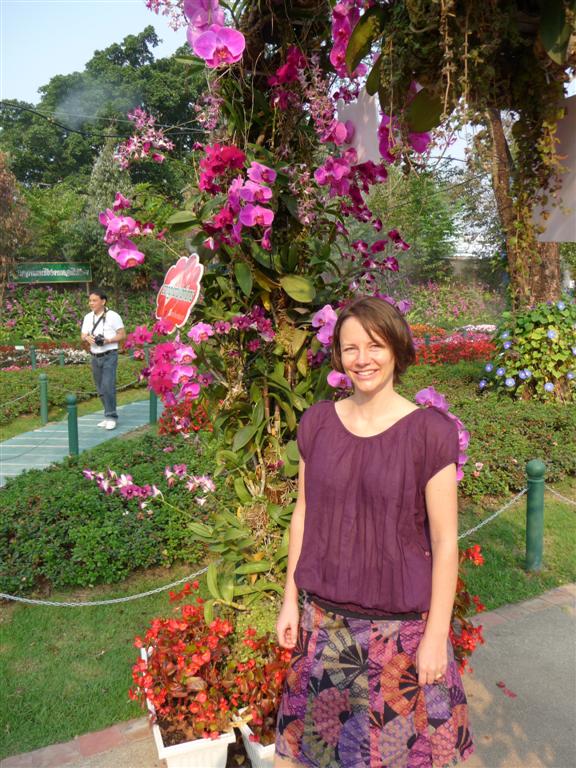 We spent a day riding around and went to Chiang Rai beach, where they have developed slightly since we were last there with a new Buddha and some more relaxing areas.  We also went to a couple of temples we hadn’t visited before. 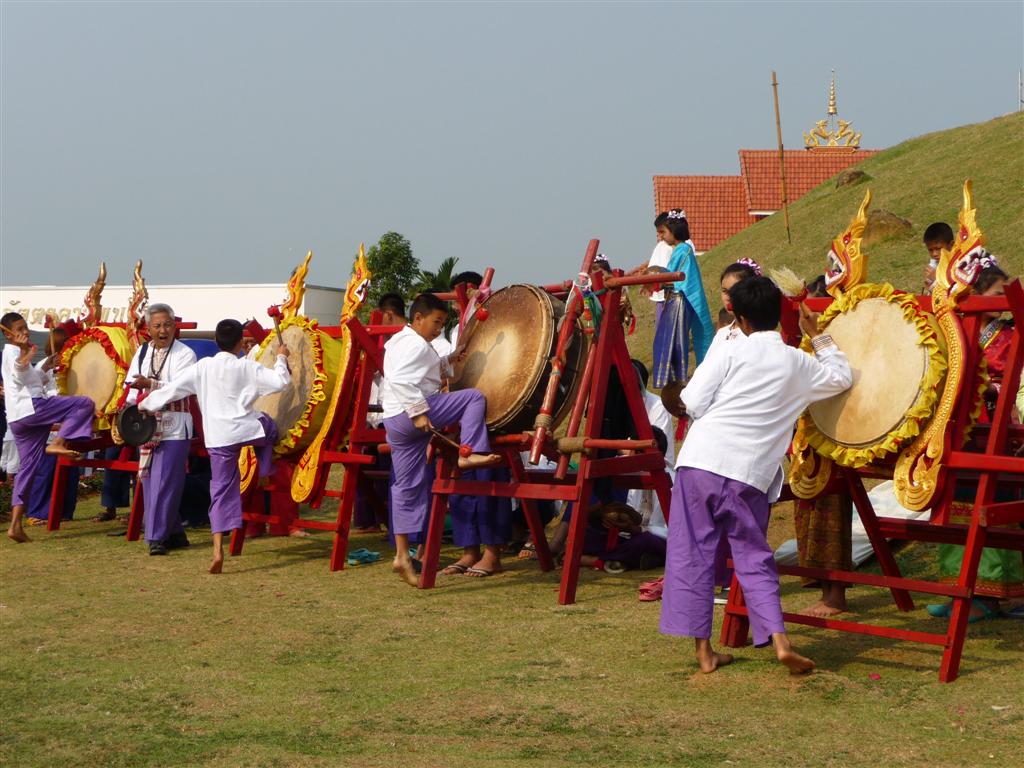 We even managed to forget it was Chinese New Year and decided to visit the Chinese temple out of town on the actual day of new year! As we were driving out to it (about a 20 minute drive) we realised the mistake we’d made as there were lots of cars heading towards this temple and we’ve visited it a few times before with virtually no traffic. Oops, it’s actually Chinese New Year today, isn’t it? We considered not bothering, envisaging massive crowds and thinking it’d be much nicer to just go there next month when we visit Chiang Rai (this visit was just a random whim, we had no particular reason for wanting to go there). In the end though, we figured we might as well go, and it turned out to be a really cool day, there was lots of chanting and drums being played, and some dancing out the front, which was really awesome to see. We took a short video below:

We decided that was a pretty cool way to spend Chinese New Year, even if we had forgotten about it, it was a nice celebration to be a part of.  Now it’s back to Lao to meet our friend from NZ Katie, and her friend Nicole.