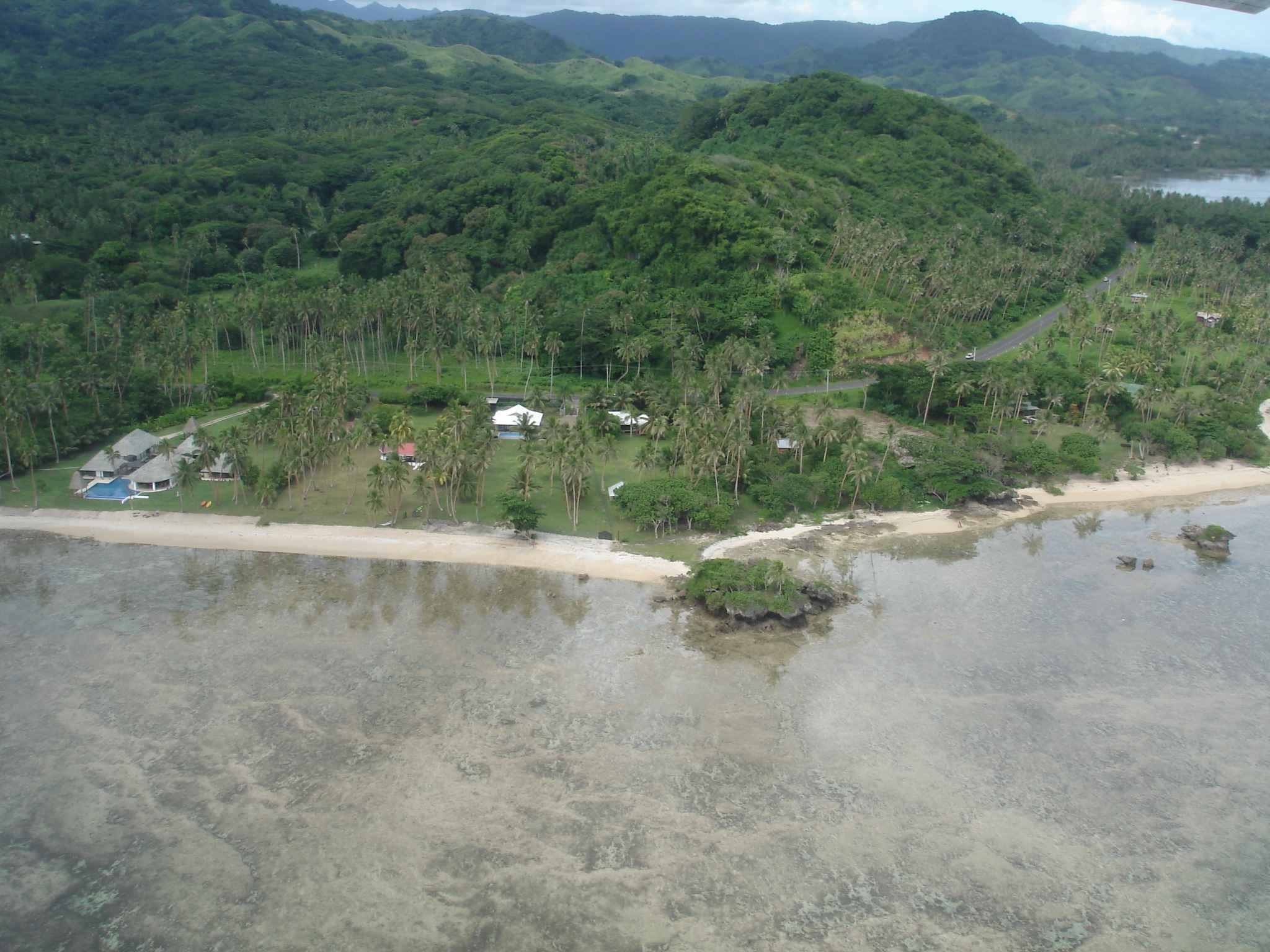 Our last view of Vanua Levu til next time.

We were so lucky on the day we flew back to Nadi and then onto NZ as it was a perfectly clear day so the whole 1 hour flight we got amazingly beautiful views of the lagoon and reef and then the mountains on Nadi.  It was a nice reward for arriving at Savusavu airport at 11.30am for our 12.30pm flight, only to be told that the plane had broken down and we might get to fly out at about 2pm.  As 3pm approached and the engineer still hadn’t arrived from the neighbouring island to repair the plane, we had to start bargaining with the airport staff to let us on the next plane so that we didn’t miss our flight to NZ.  After about half an hour of him calculating baggage weights, he informed us that we could go on the plane but that our luggage couldn’t.  In the end we managed to bump some other people off the domestic flight, who had a later international flight than us, and we flew out of Savusavu just after 4pm and had the most beautiful flight of our lives. 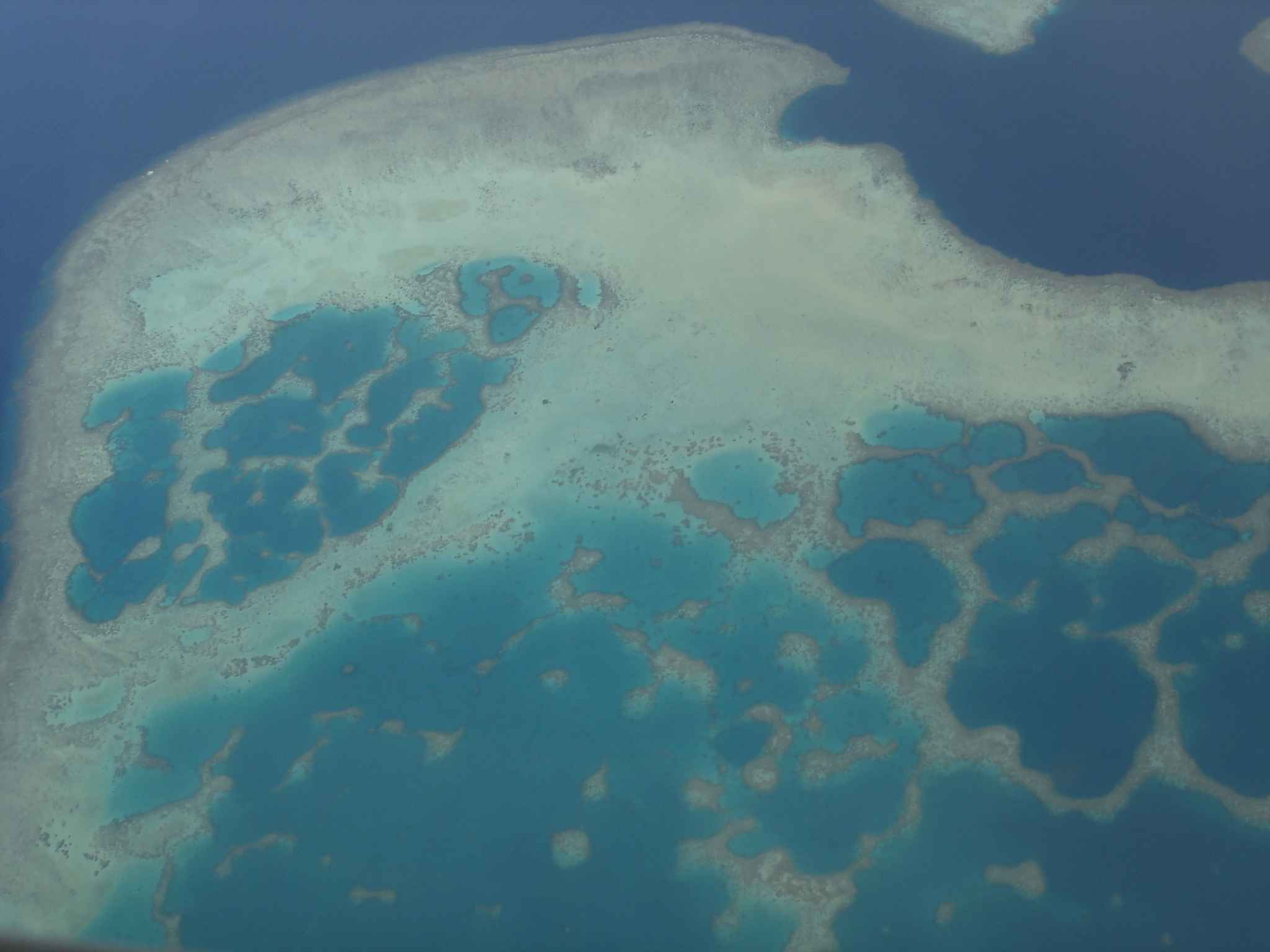