We spent a whole weekend exploring North Head recently, a new track has just opened up there so we thought we’d check it out, and so this took up most of the Saturday, and then on the Sunday we went on another track which was very very old and unused for apparently a long time – you know if you have to fight your way through the plants and trees to follow the path, and then you get to the bottom and the barrier is 80% rusted away, that it hasn’t been used for a long time. 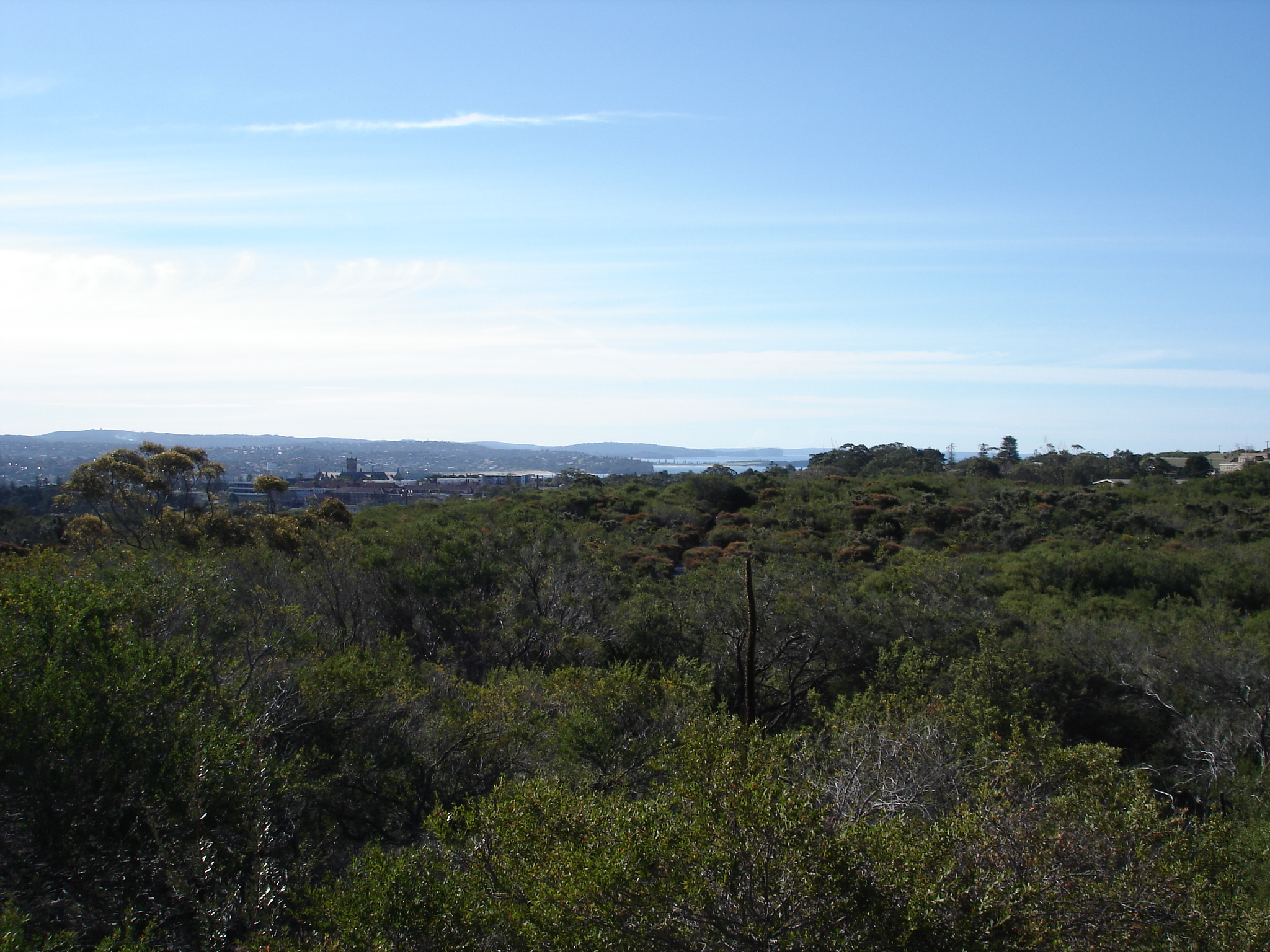 The Saturday we found lots of things that we hadn’t seen before at all, even though we’ve been up to North Head a million times, it is a lot bigger than it looks.  We got to explore the WW2 lookouts also a graveyard on the hill and see the barracks the convicts used to live in.  We also found lots of plants, some of which we hadn’t seen before.  The diversity here amazes us all the time, we often see plants growing out of bare rock, and thriving, the adaptation to this climate is really mind blowing at times.  We got quite a few photos, you can see them here.

The Sunday provided totally different scenery, we went right down to the cliff face and saw many cool rocky formations, as well as rock pools and different kinds of plants again. 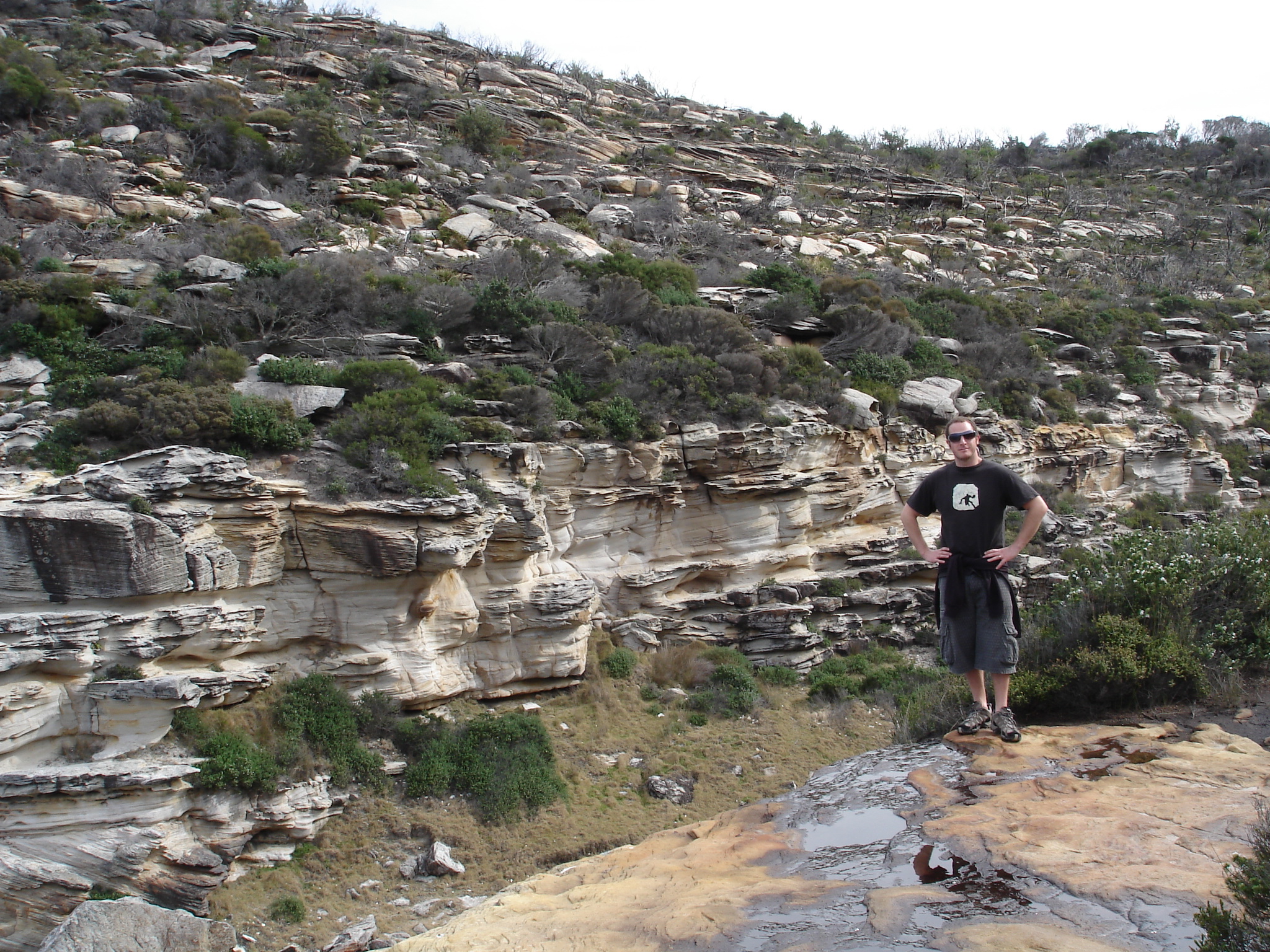 It was a cool little secluded hideaway, if it as more accessible it would be a good place to take a picnic, but given the terrain getting down to there maybe we’ll leave that one for now!  The photos we took actually show the centuries of water erosion, it’s a quite amazing tangible look at the changing planet over centuries and centuries of wear.