As funny as it might sound, a trip on the bus to Savusavu is heaps of fun.  Imagine the oldest bus you can, then imagine it with no windows, just open air, and add to that totally inadequate power, creeping slowly up hills and lots of happy talking and singing locals and you are getting close to a bus ride to Savusavu.  The buses stop anywhere you want them to, several times we laughed because someone would pull the bell to get off the bus and they’d get off, then they bus would labouriously start up again and drive around 20 metres and someone else would pull the bell!

The buses run on Fiji time – instead of having a time that the bus will be at your stop, the bus timetable says ‘between 9am-10am’ and that is the timeslot that you should expect it along.  One of the days it turned up at 10.30am for that timeslot…we were waiting at the bus stop with some of the locals and they said this wasn’t unusual.  They just laugh and talk about ‘Fiji time’.  Sometimes we would just get a ride with some locals in their car, this is also very normal here as the buses are never on time. 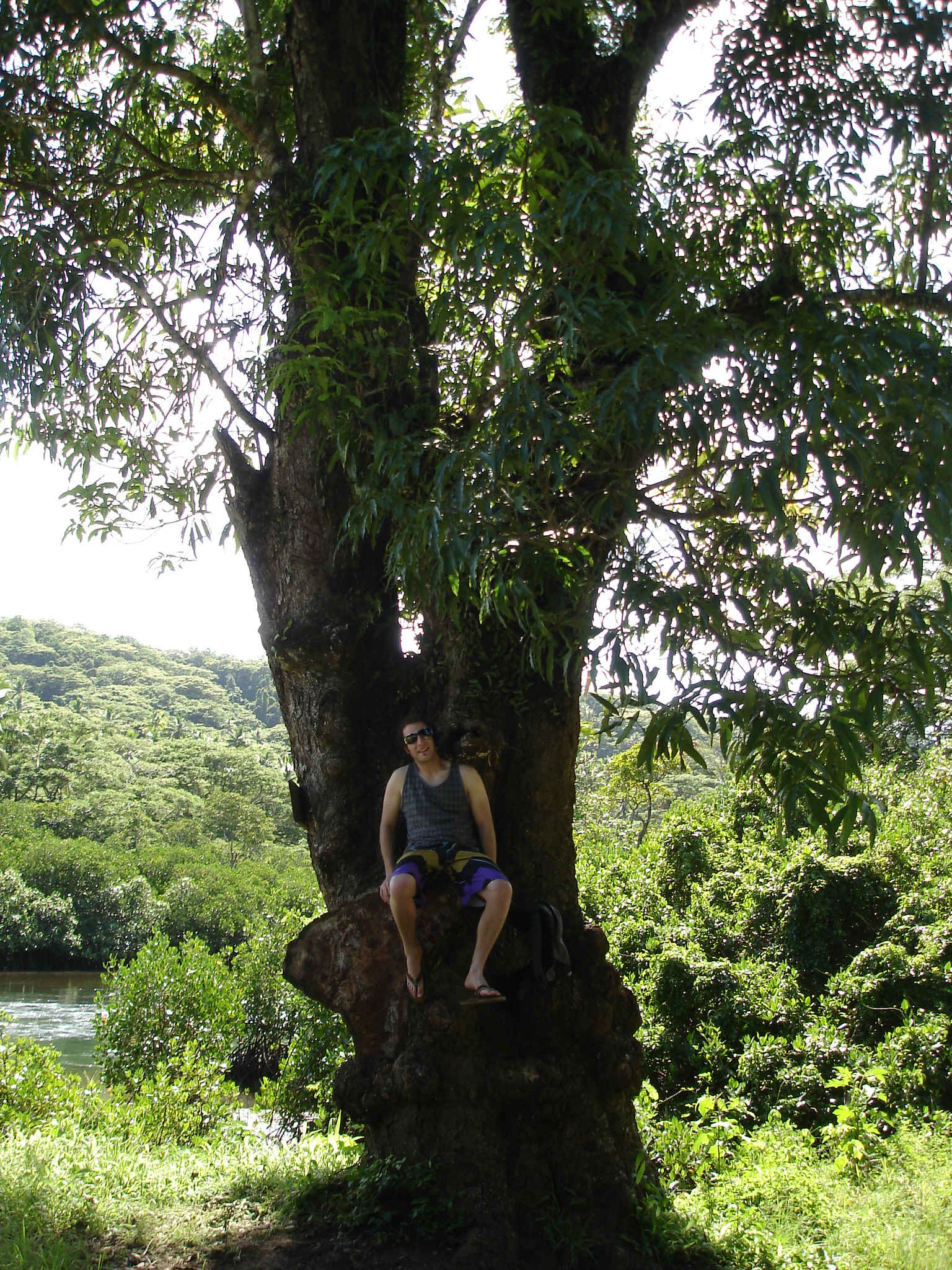 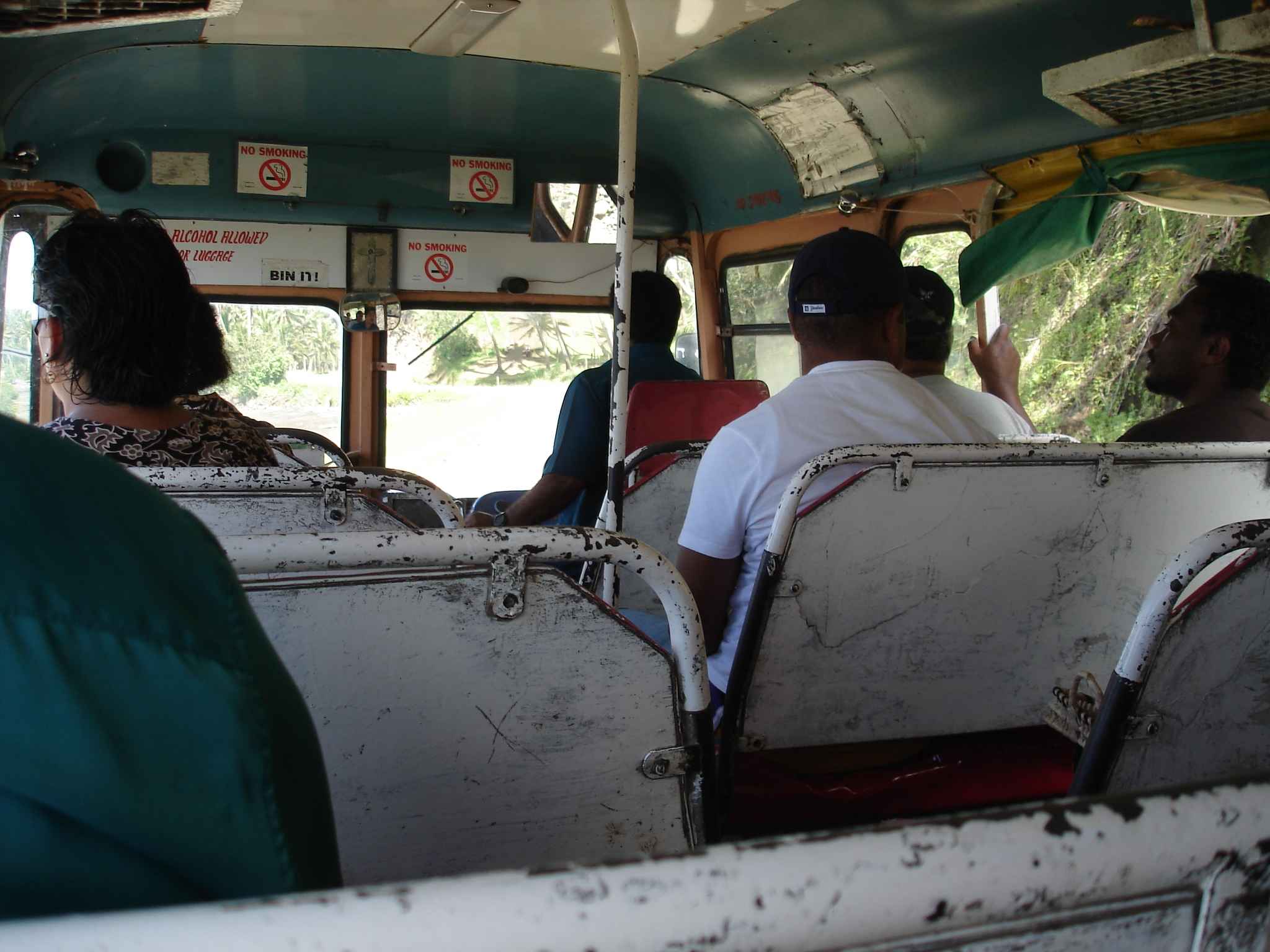 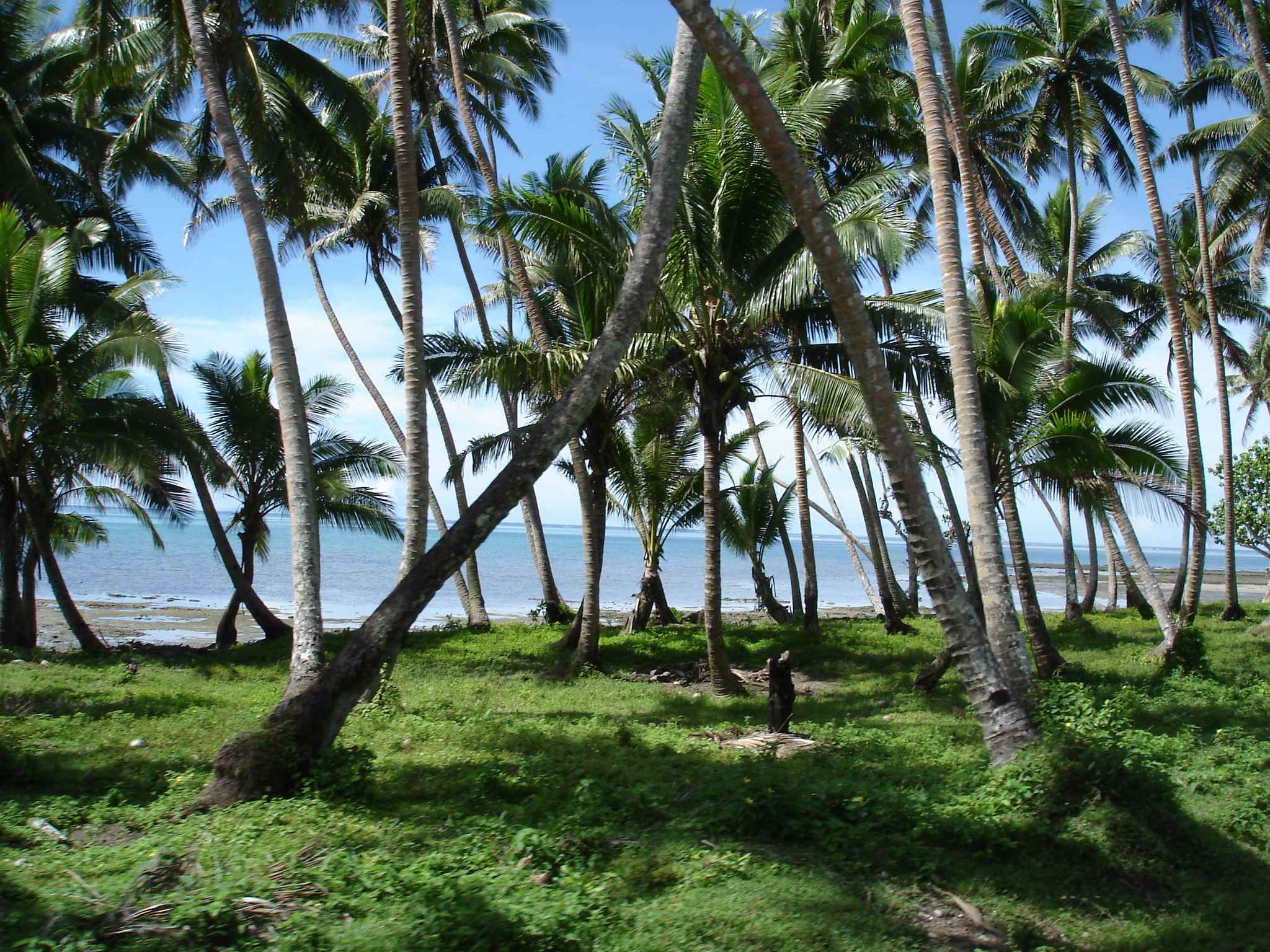 Most of the bus ride has views like this one.