Over the past month we seem to have managed to fit a lot in.  Firstly we had an ‘end of summer’ bbq down at Manly Gasworks, which was topped off by perfect weather, good friends and delicious food.  The night progressed to our place and was heaps of fun.  You can see our photos if you’re interested. 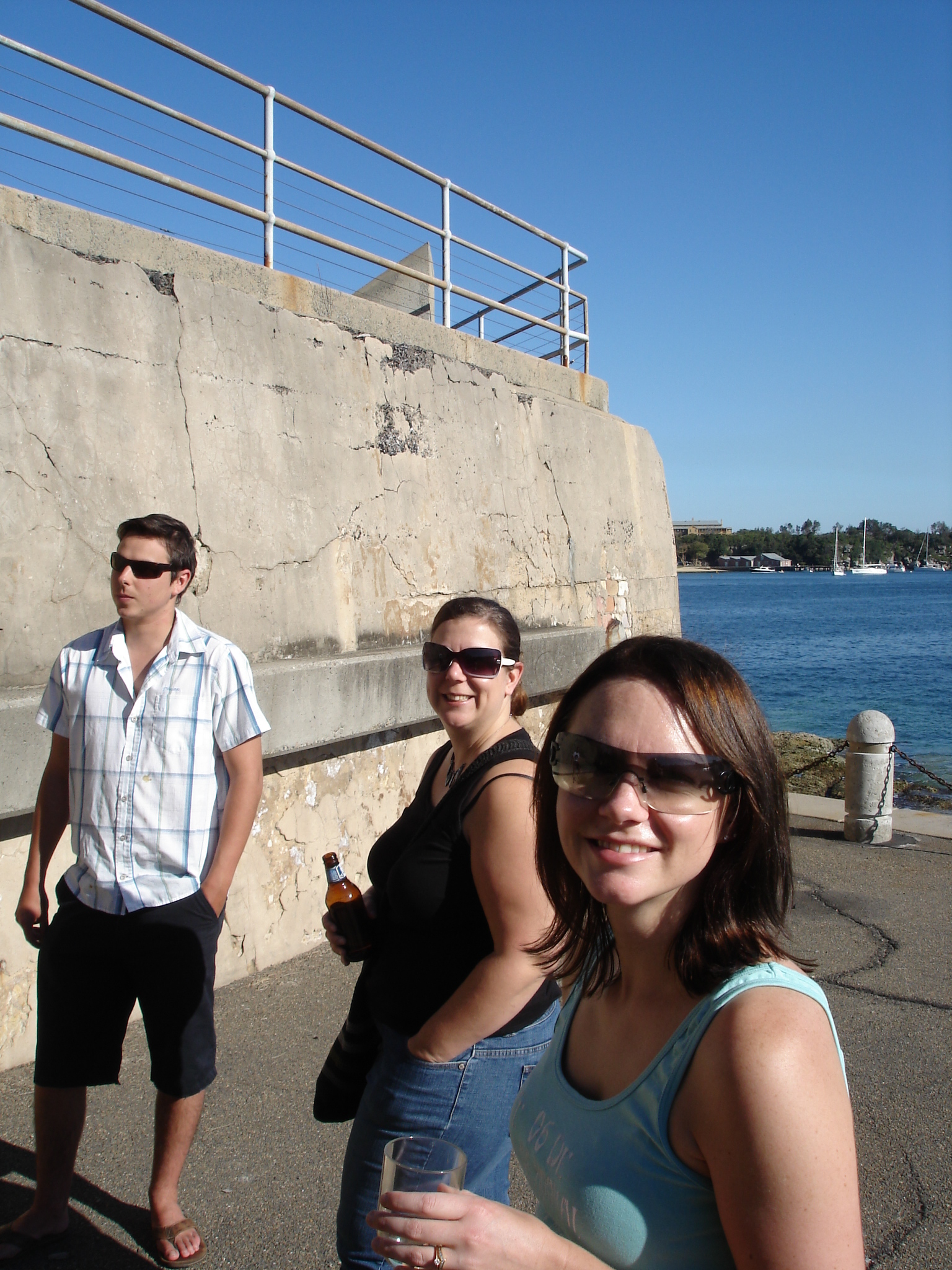 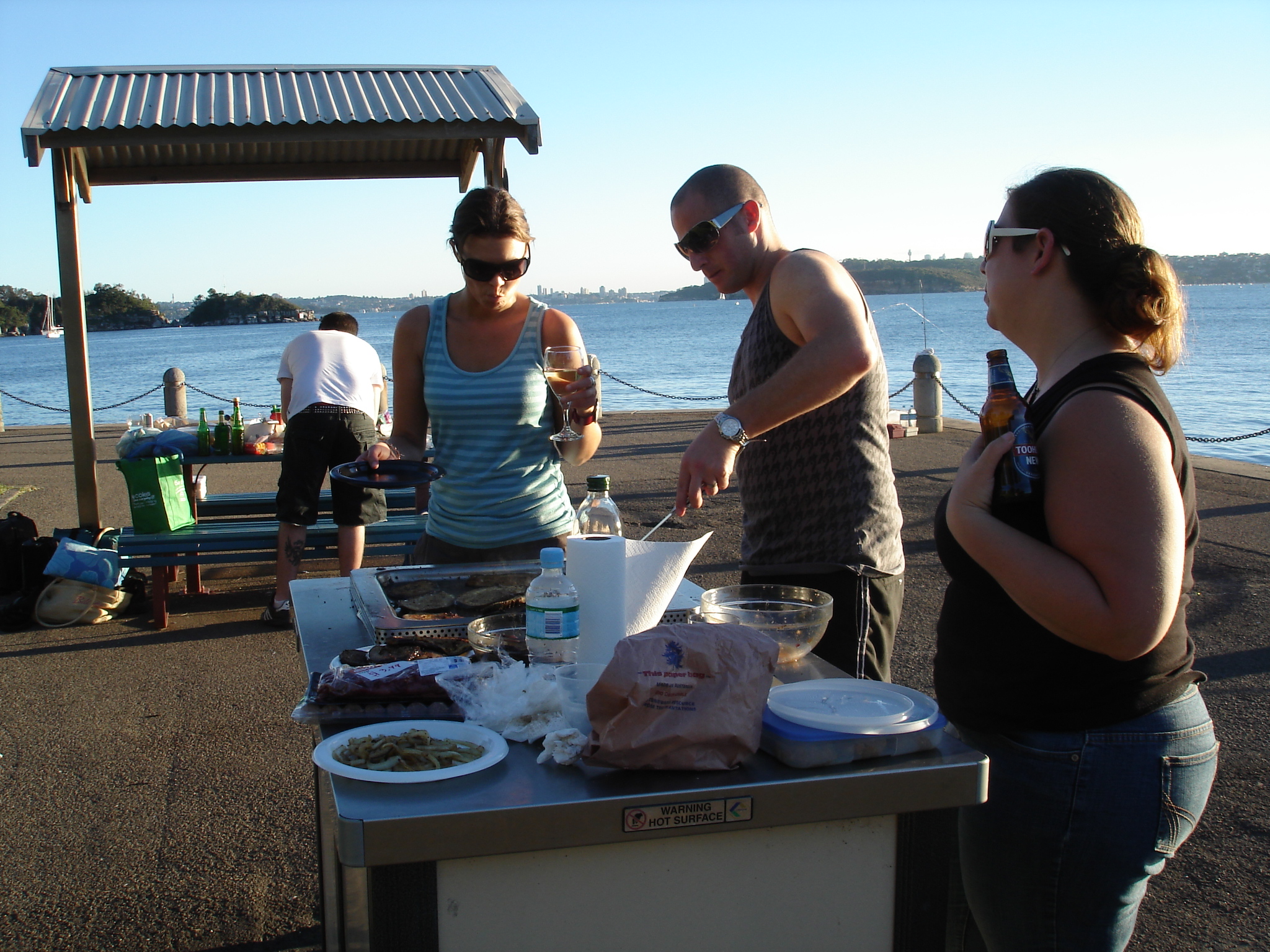 We also went to the Red Bull Flugtag, which was a good laugh to see all the contraptions smash into the water below, a fun way to spend a day in the city.  See photos here. 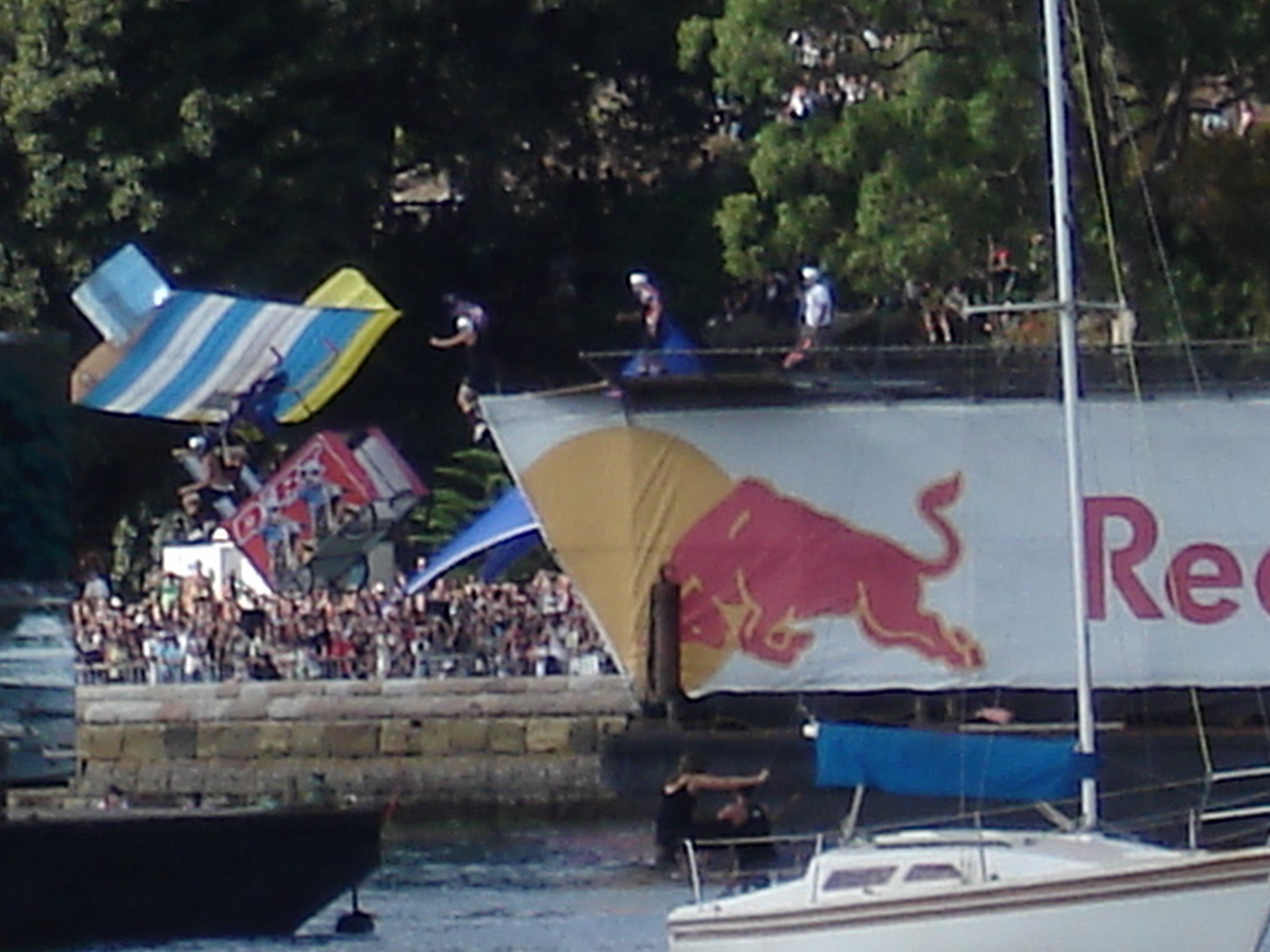 We also had a brief trip up to the Gold Coast, where we stayed in a different part of the coast away from the trashy touristy traps of the main gold coast – we discovered the BEST Jamaican restaurant ever!  It was even way better than the food we had in Jamaica – the guy who owned it was Jamaican but he managed to make the food just superb, they are thinking of starting a restaurant in Jamaica also – so if you are in the GC, make the effort to go up to the Jamaican restaurant in Southport (the only one there, you won’t miss it), it’ll be worth your while.

The highlight of the month though would have been the Salmonella Dub concert we went to, it was so awesome to see them live and hear all our favourite songs.  Salmonella Dub you rock!!